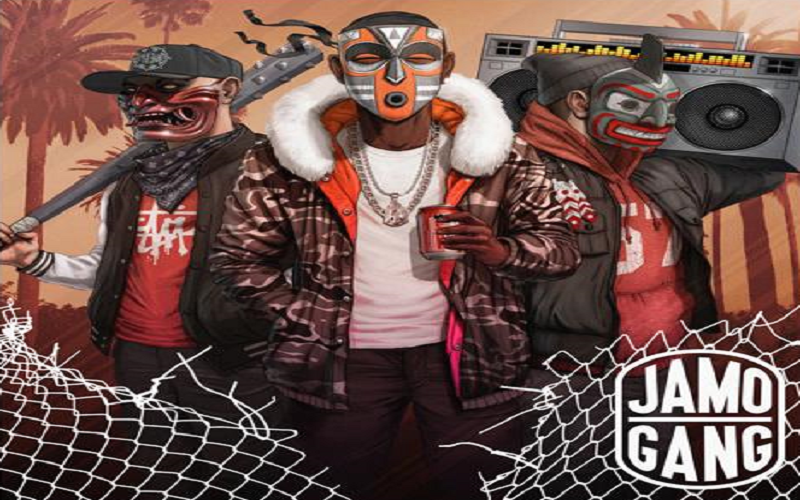 MCs El Gant and Ras Kass and producer J57 collectively known as Jamo Gang are set to release their self-titled EP on January 30th.  The first single ‘All Eyes on Us’ feat. DeeJay Element can be seen in it’s previously released video and the newest single, “The Altar” featuring Snak The Ripper with vocals by Ms. Bodega & Akie Bermiss can be heard below. While you’re at it check out the track listing and artwork for the upcoming project.

‘This is Jamo Gang’

‘All Eyes on Us’ feat. DeeJay Element

‘Welcome to the Golden Era’

‘The Altar’ feat. Snak the Ripper