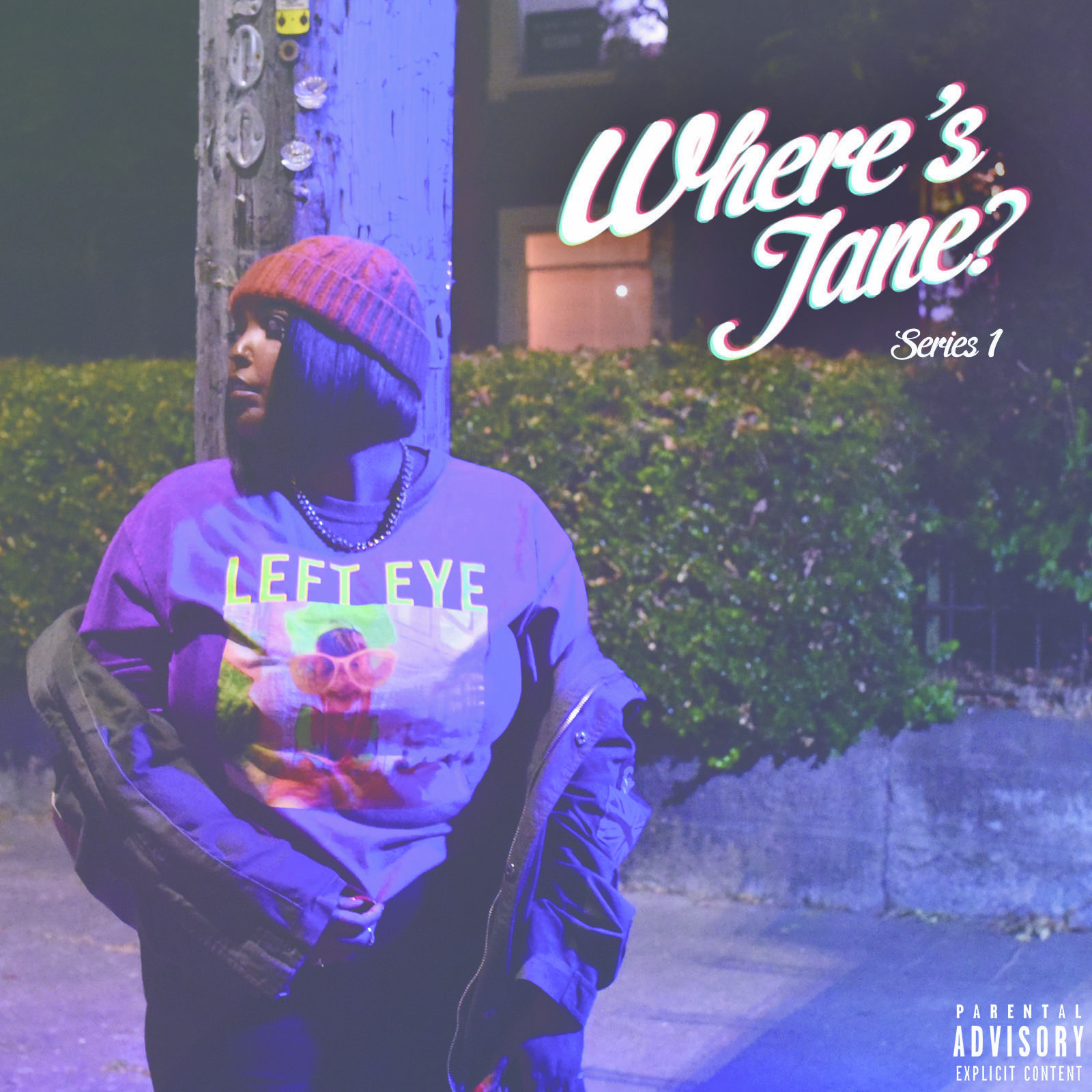 Singer/songwriter Jane Handcock is ready to finally answer the million dollar question her fans and friends have been asking with her new project Where’s Jane?

The California native has had a successful career as both a songwriter (Kelly Rowland, Adrian Marcel) and artist. She dropped two solo mixtapes executive produced by Raphael Saadiq (Truth Be Told in 2015) and last year’s “Truth Explains A Lot” to critical acclaim, but had been quiet since.

The appropriately titled Where’s Jane? is a four-track collection of the funky, upbeat and lyrical vibes people have come to expect of Jane, but with a progression perfected by her time away cooking up heat in the lab.

The project is a nod to the culture, spearheaded and carried by Jane’s skills, with no features or collaborations other than the producers: 126, Nate Hendrix, Sir Dylan, Jaden Wiggins, BenG and Kidd Jupiter.

The setup allows Jane to fully showcase the depth of her versatility as a singer and artist, fluidly mixing together genres like hip-hop, R&B and soul for a collection of music that make it clear Jane is right where she needs to be – here to stay.