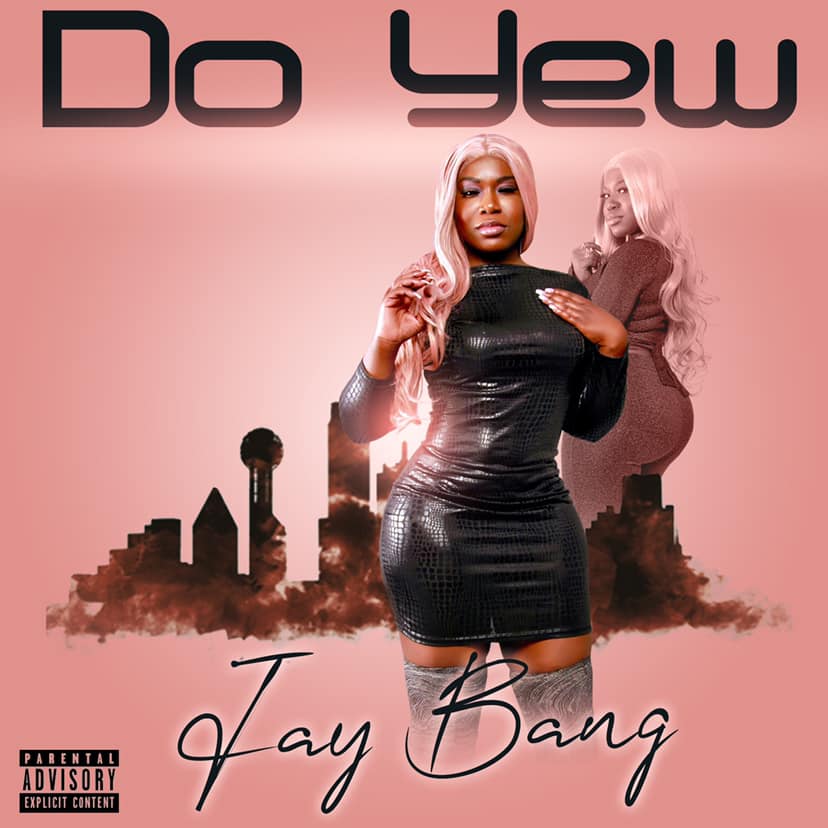 Celebrated MC, singer, and songwriter Jay Bang releases visuals for her new smash hit “Do Yew.”  The single is available on all platforms.

The Dallas native delivers a flawless blend of soulful vocals and intense rhymes that’s sure to raise arm hairs worldwide. The video depicts a relationship gone left leaving Jay to do her while her man does the same. She reminds him that no woman has done for him as she has and declares his expected role to hold her down rather than cause pain.

The video displays the immense disconnection and regrets of time lost. However, as seen in the video Jay will focus on her forward strides. Watch “Do Yew” and connect with Jay Bang below.

“Do Yew” on Apple Music | Spotify

Damn! What is going on?? Another loss for Hip Hop