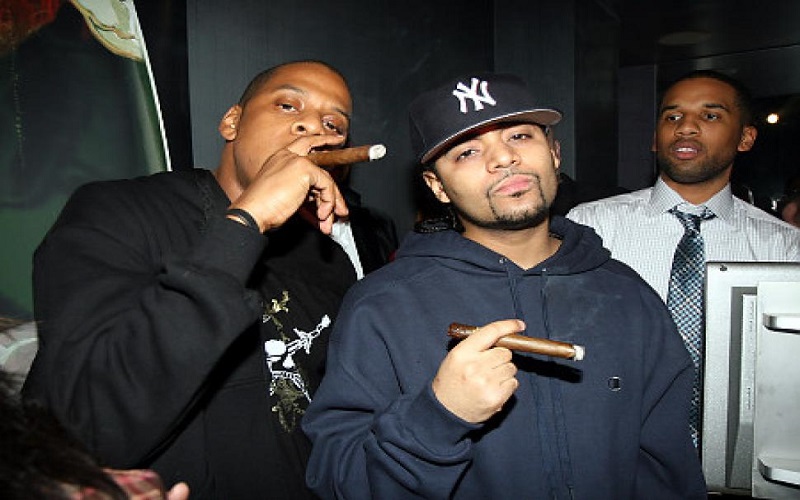 Robert Rosado aka Tru Life was sentenced in 2011. He was sentenced to 8 years for Manslaughter for in a 2009 fight that ended with the stabbing and death of Christopher Guerrero. Jason gray was also wounded during the incident that put Tru Life away. Tru is most known for his song “New York” produced by 9th Wonder. Peep it below.