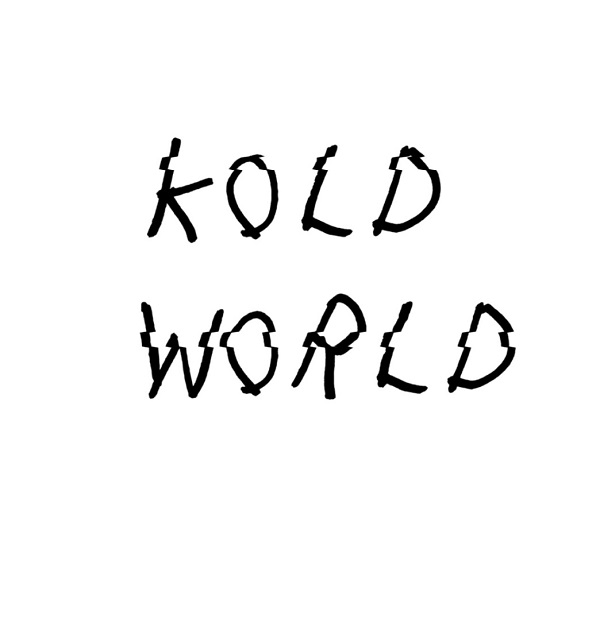 BILOXI, MS – Instagram superstar Javeion Robinson – better known as Jayy The Singer – is taking the success he’s built from his time as a social media influencer and putting that into his debut album, “Kold World,” which is set to release worldwide across all streaming platforms on May 1.

Raised in Biloxi, Mississippi, Jayy has long been a fan of Hip Hop and R&B. He points to legends like Chris Brown and Drake as his biggest inspirations. He said that a lot of the videos he posted on Instagram over the years were drawn directly from ideas spurred by those two artists. His videos have garnered millions of followers and drew the attention of Epic Records and Def Jam, though his mother discouraged him from pursuing that life while he was so young.

Now at age 17, this fast-rising young artist is ready to show the world his unique sound and style with his debut album. He describes the project as one that blends Pop and Rap in a way that feels similar to Drake’s style of rapping and singing. More than anything, it’s a project that showcases Jayy’s God-given talents as a vocalist and his standout ability to carry a tune.

“I have real vocal talent and I’m not doing anything in the studio to do tricks to make my voice sound good, or tweak things to make it sound a certain way,” Jayy said. “I’m that artist who has real talent who is trying to make it in the industry. I’m making good quality music and I’m not trying to chase the trends or to be that guy in the limelight. I just want to do what I love and make good music at the end of the day.”

Jayy said he first realized he had the kind of voice that could make it in the industry when he started listening to Chris Brown’s songs and could emulate that singer’s voice. His older sister would listen to Chris Brown all the time, and Jayy said he’d listen and sometimes sing along and think to himself, “I can do that. I can sing, too.” Then in his teenage years Drake became a big influence, and Jayy soon realized he had the kind of voice and writing ability to get some notice. This, of course, led him to begin creating Instagram videos, and soon after he was writing his own songs.

His talent as a songwriter is on full display with his new album. The debut single, “All Night,” is already starting to turn heads for its ability to get people on their feet and ready to move to the groove. He said it’s the perfect song for this time period as so many people are tired of being cooped up in the house.

That dance vibe is one of the standout singles on the album, Jayy said, though there are others that are equally upbeat and will make people bop their heads. Most of the songs speak truth and tell stories from Jayy’s life, though one that he’s particularly proud of is a tribute to one of his sports heroes, Kobe Bryant, who died earlier this year in a helicopter crash. Jayy has played basketball most of his life and said music was second to his dreams of playing professional basketball for many years. But he has gone all-in on his music, and can’t wait for people all over the world to get a taste of what he has to share.

To listen to JayyTheSinger’s music or to follow him on social media, please visit: