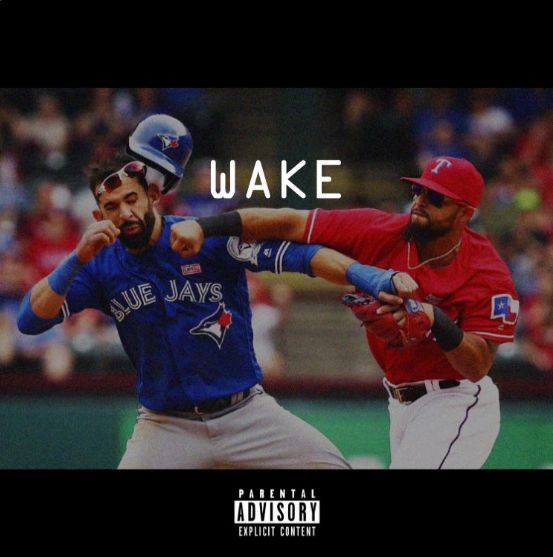 If you didn’t think Joe Budden had his sights set on murdering Drake with the release of “Making A Murderer (Part 1)”, you were sadly mistaken. The early morning release of Joe’s second dis track “Wake” has emerged and the nail in the coffin has been hit dead on the head. araabMUZIK sets the stage with a vintage styled instrumental full of crisp drums and Wild West inspired piano plucks.

The song begins with a snippet of Kenny Powers from famed HBO series “Eastbound & Down” servicing a eulogy for his fallen comrade. An all-out assault pursues with Budden speaking of Drake’s shadowy Apple deal, rumored fear of Pusha T and alot of other left hooks aimed at the “Views” artist. If dropping the song five days after the first dis sounds very familiar, you’re not alone. Drake did the same exact thing with Meek Mill, as stated on “Back To Back”. Wonder what will come next after this one, stay tuned.