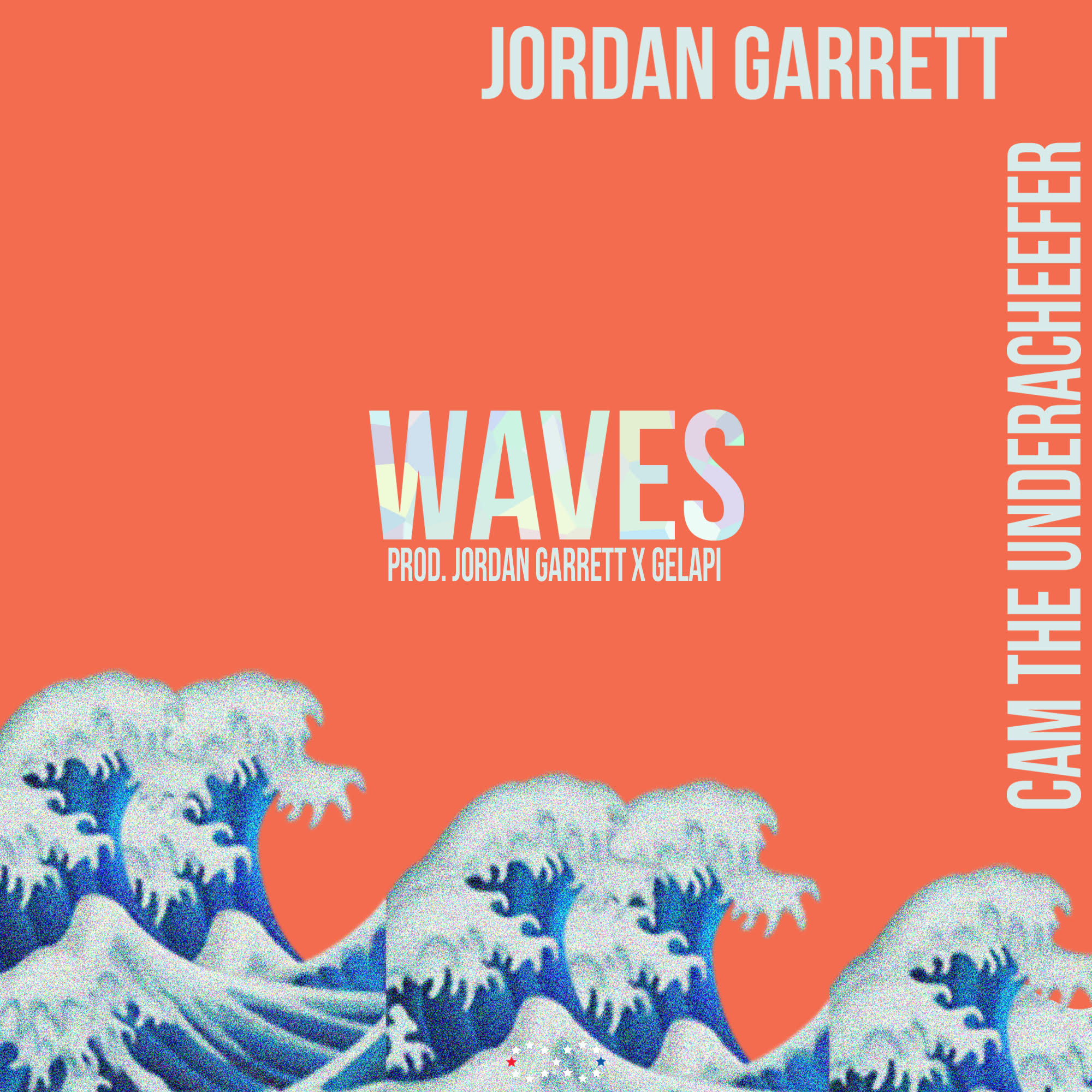 After finishing his “Hella Pretty Tour” (5 dates up and down the California coast) and headlining a sold out Santa Cruz stop, Bay Area Hip-Hop artist unveils his latest vibe featuring Cam The Underacheefer. The two link up for a new sonic appeal titled “Waves” and create just that, musically.

This vibe induces an electric feel that comes in at just the right time as we embark on the summertime. The energy brought on this record makes it a sure shot banger, and Jordan Garrett is only just getting started.

Listen below to his latest release “Wave” and keep it locked for more drops coming soon.