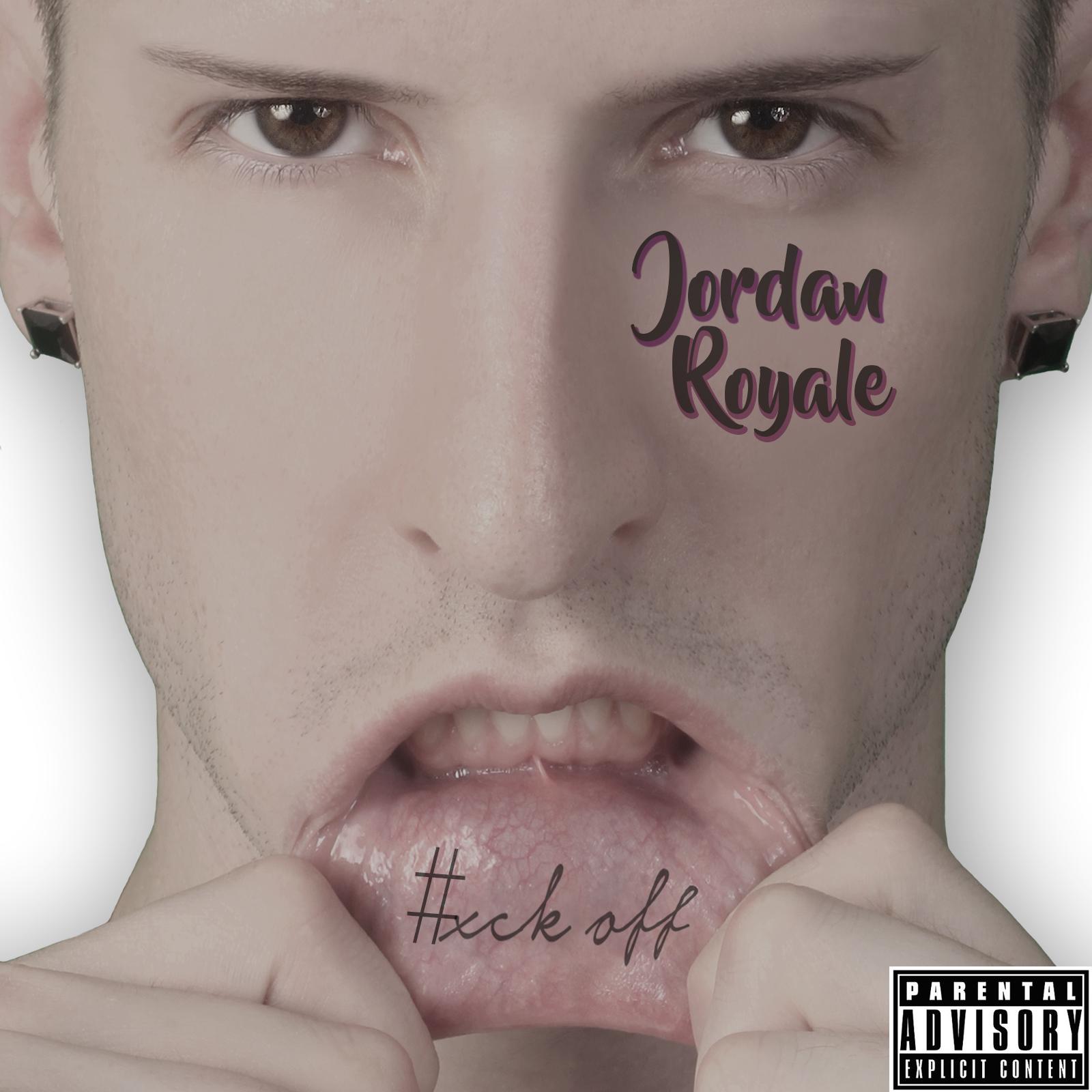 Royale went on to release his sophomore album, FXCK OFF, independently on his birthday, May 27th, 2017. Rolling Stone classifies him as quasi-trappy rap and EDM. HotNewHipHop compares him to PnB Rock and Fetty Wap. Whatever your stance may be, one thing’s for certain, Jordan makes music, however, the fxck he wants!

Here he gives us a taste of the FXCK OFF album with his “Material Things” single, produced by The Beat Menace. FXCK OFF is out now on all digital music stores.