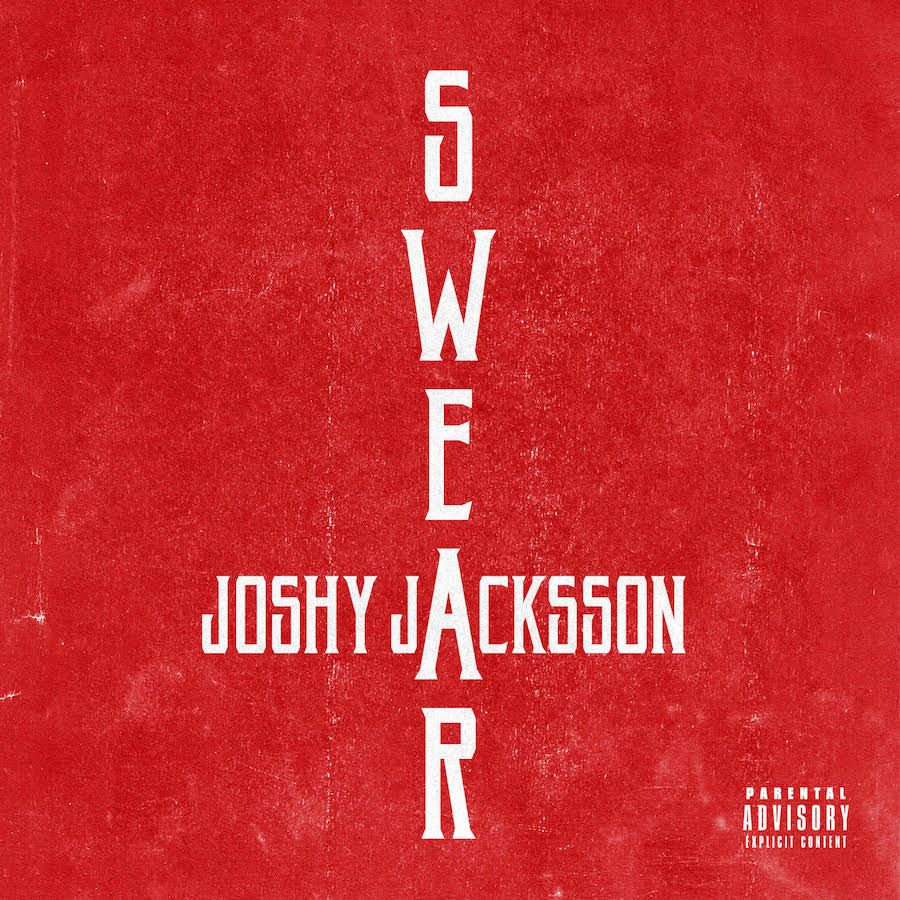 Newcomer Joshy Jacksson goes all-in and ‘plays for keeps’ on his upcoming release “Swear.” Jackson menacingly calls out the fake, fraudulent and phony over dark, ominous pianos and punchy trap percussion. The gritty new single plays more like a manifesto, with Jacksson pulling no punches on his sinister yet catchy follow-up to his single “Issues.”

His lyrics are authentic and unapologetically creative. Jacksson believes people limit themselves to one lane of music for various reasons; however, he believes in taking advantage of his full creative potential for any particular beat no matter the genre. Joshy Jacksson’s latest single “Swear” is slated to make waves while his debut EP will be released later this year and will display his versatile range.