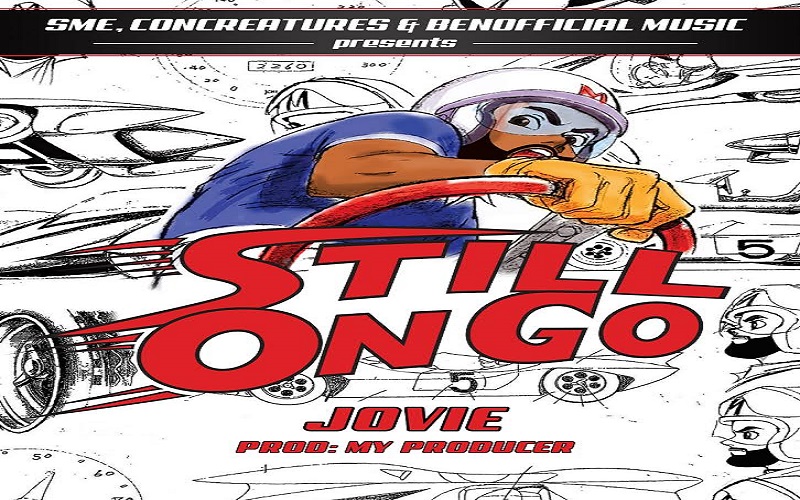 Taking a break is sometimes a necessary and much-needed way to detach from things. Time to re-calibrate, recharge and come back to whatever it was that you left with a renewed attitude and spirit. This is exactly what Detroit emcee Jovie has done over the last several months. Jovie took a much-needed hiatus from the industry as he took time to focus on his family and worked on new music. Now Jovie is back and he want’s the industry and his fans to know that he’s #StillOnGo as he releases his new single which carries his aforementioned mantra “#StillOnGo”. Jovie teams up with fellow Detroit beatsmith “My Producer” as Jovie gives us his latest offering, as he puts the industry on notice that he’s #StillOnGo.