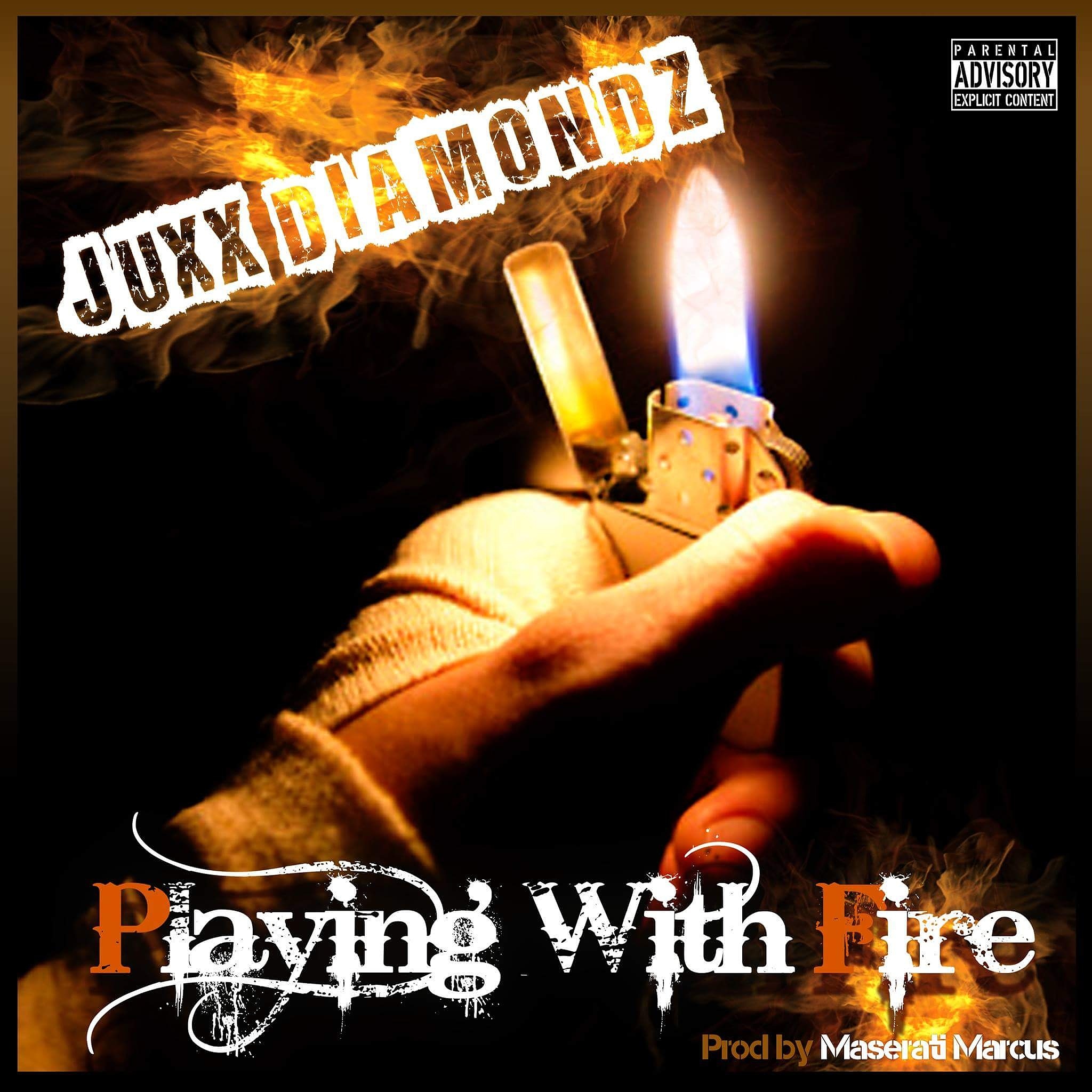 You know what they say about black coal under pressure, when enough is applied the result is a Diamond. This is what you get in the heavy hitting Brooklyn raised MC Juxx Diamondz. From the outset of his career, Juxx has hit the ground running, applying his experiences in the streets of Brooklyn to his craft painting insightful pictures on the canvas of ill beats.

“I’m just a dude from Brownsville, Brooklyn who has survived a lot of the things that the averages grown man couldn’t have.”

Describing his style as smooth gangsta, Juxx creates from a reality place which allows his music to spew authenticity. When asked what will he bring to the game, Juxx simply replies, “Just real tell it like it is music. That feel good, street, commercial, backpack, pop hiphop.”

Having had the opportunity of working alongside former SoSoDef recording artist, Q Da Kid, as well as collaborations with the famed Bucktown USA, Mic Geronimo, Royal Flush, Tragedy Kahdafi, Mic Handz, Lady Luck, Nutso, and many more. Juxx Diamondz is as seasoned as you would expect from a veteran MC.

His flows are thick with a colorful expression of street life, as he has followed organically in the path of influencers like Jay Z, Notorious BIG, Tupac, Kool and the Gang, Smokie Robinson, and Al Green to name a few. Makin his play to bring the center of attention back to the Big Apple, the traditional New York sound is in good hands with Juxx.

The Brownsville product releases the 2nd single, the Maserati Marcus-produced “Playing With Fire,” off his acclaimed project Lord Knows: Vol 1. A fair warning to all competitors who wanna risk a battle in rap warfare, “Playing With Fire, is Juxx Diamondz testimony on his capability to set fire to any opposition in his beloved genre of Hip Hop. Taking aim at the materialistic things that have allowed people to forget about true skill, Juxx reminds people what supreme mic controlling is all about.

Check out “Playing With Fire” below on Spotify.