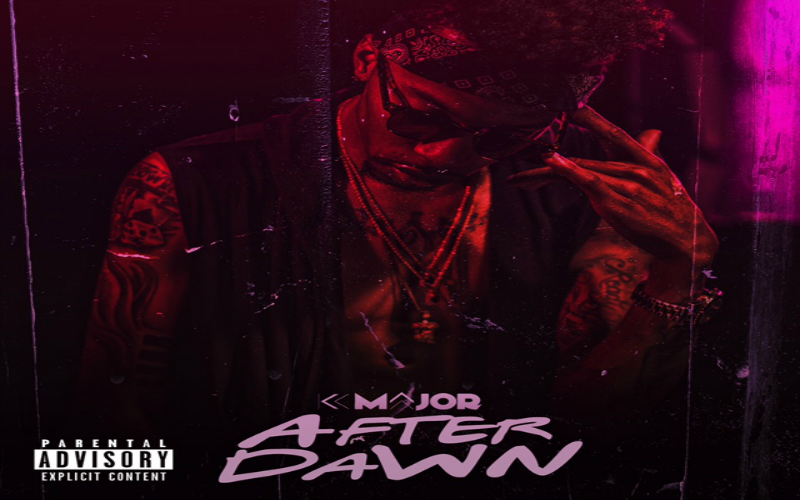 This week K-Major, singer/songwriter of “Rivals,” by Usher featuring Future , dropped his own full project. With smooth melodies over blazing 808 tracks, K-Major has delivered a sensual and stirring album titled AFTER DAWN for rap and R&B fans alike. Fresh off the success of his singles, “Category V,” and “Bandana,” AFTER DAWN features singles suitable for date night or the club night. AFTER DAWN also features an anthem for bitter break-ups called “Could be You,” produced by Fuse of 808 Mafia, as well as the very sexy “Faded,” featuring Christina Dahl. The 9-track mixtape demonstrates penmanship, sensual tracks, and carefully crafted production that are making K-Major so sought after in music.

Watch the video for “Category V” below.