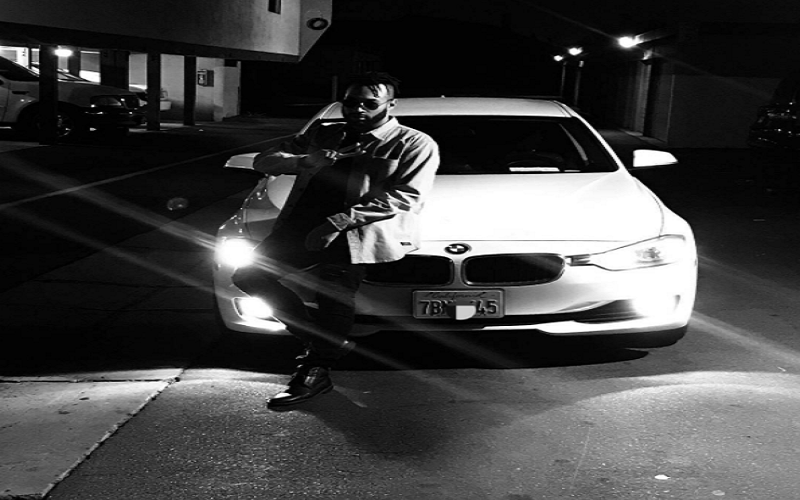 Fresh off of the piping hot success of the single”Triumphant, ” with Clemmie Williams, Karlton Phresh, or as I like to call him, Mr. Eclectic stops by Tent TV for RCRD’s Inaugural weekend in Downtown Santa Ana. As part of the Konsept Project family, Karlton is one of the household names in the OC area when it comes to music. Here we kick it about topics such as Police brutality, Flint’s water crisis, racism and how important vulnerability is in Karlton’s creative process for his upcoming project “Villain.” We also talk about his co-creator Clemmie Williams’ personal journey that led up to the two making the powerful song ‘Triumphant.”