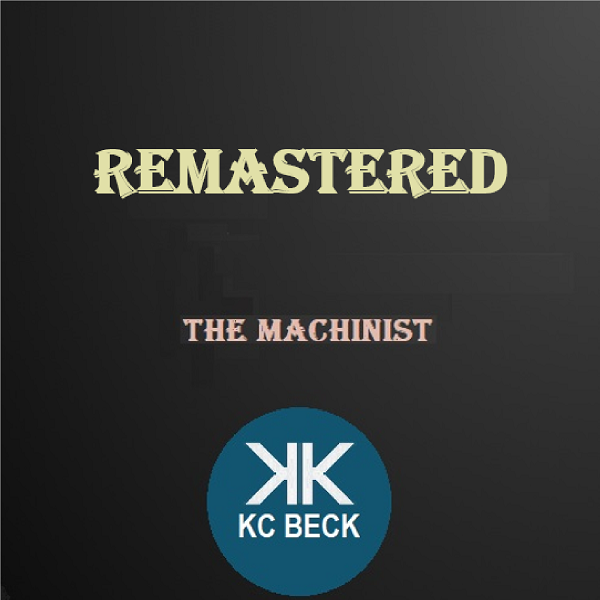 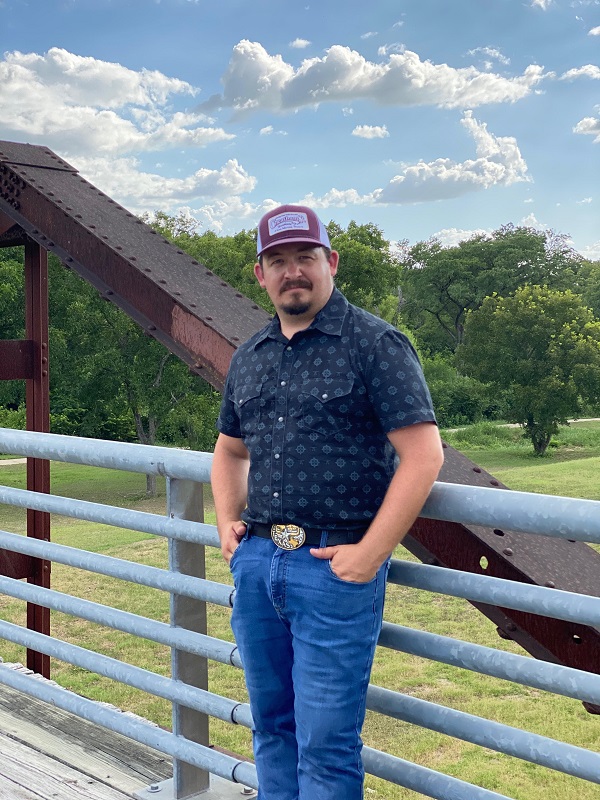 AUSTIN, TX – A rocking new country song is making the rounds across the U.S. from Texas-based artist KC Beck. Inspired by a fellow soldier with whom he served in Iraq, Beck’s “The Machinist” is a “hell of a fight song” that motivates listeners to keep pushing on through the hardships of life.

KC Beck is the rare musician who has served in the U.S. military and put his life on the line for his country. Few artists of recent memory have actually served or set forth in a combat zone. Serving from 2003-2007 in active duty, then again as a contractor in Iraq from 2007-2010, Beck is a disabled veteran who has parlayed his struggles into an outlet of music. Upon returning from Iraq, KC discovered he had lost most of his memory and began begging for help from the VA. Repeated requests to President Obama and then President Trump’s administrations finally paid off, and over the past few years, he’s been making a recovery. Out of that recovery has come new music.

KC’s song, “That’s Just Me” was used in the independent films “50 States” and “A Horse with no Name.” His music has been featured in Texas Music magazine and on two compilation albums. And “The Machinist” is currently charting on the Texas Regional Radio Report for 30-plus weeks.

“I wrote it for a buddy of mine that I was in Iraq with,” KC said. “His brother was diagnosed with cancer while we were over there, and it turns out my grandpa passed away from the same cancer just two years ago. His brother was a life-long machinist and is still alive and fighting the cancer. My grandfather was someone I really respected. He gave me steady hands and passed his guitar on to me. So in a way, it’s a song for both of them.”

KC said “The Machinist” is a good example of how his music takes the energy of combat and the pain of being a disabled veteran and mixes those emotions with a little Midwest country and Texas sound. Having drawn comparisons to legends like Garth Brooks and Luke Combs, KC’s sound is the kind that stands out.

“I’m just a hardcore, rough-around-the-edges guy,” he said. “I have no songs that are boring. Everything is high energy. When I play music, I’m all over the place. Pain sucks but music is the thing that cures the pain for the couple of minutes that I’m playing.”

In addition to “The Machinist,” KC is also preparing to drop another single called “You’re the Reason Why” this fall. It’s a song originally written by Country greats Byron Hill and John Rich, the latter of whom did the original demo for the song. Byron Hill personally gave KC permission to use the song, reconnecting with him after originally talking about the song 10 years prior.

To listen to KC Beck’s music or to follow him on social media, please visit: