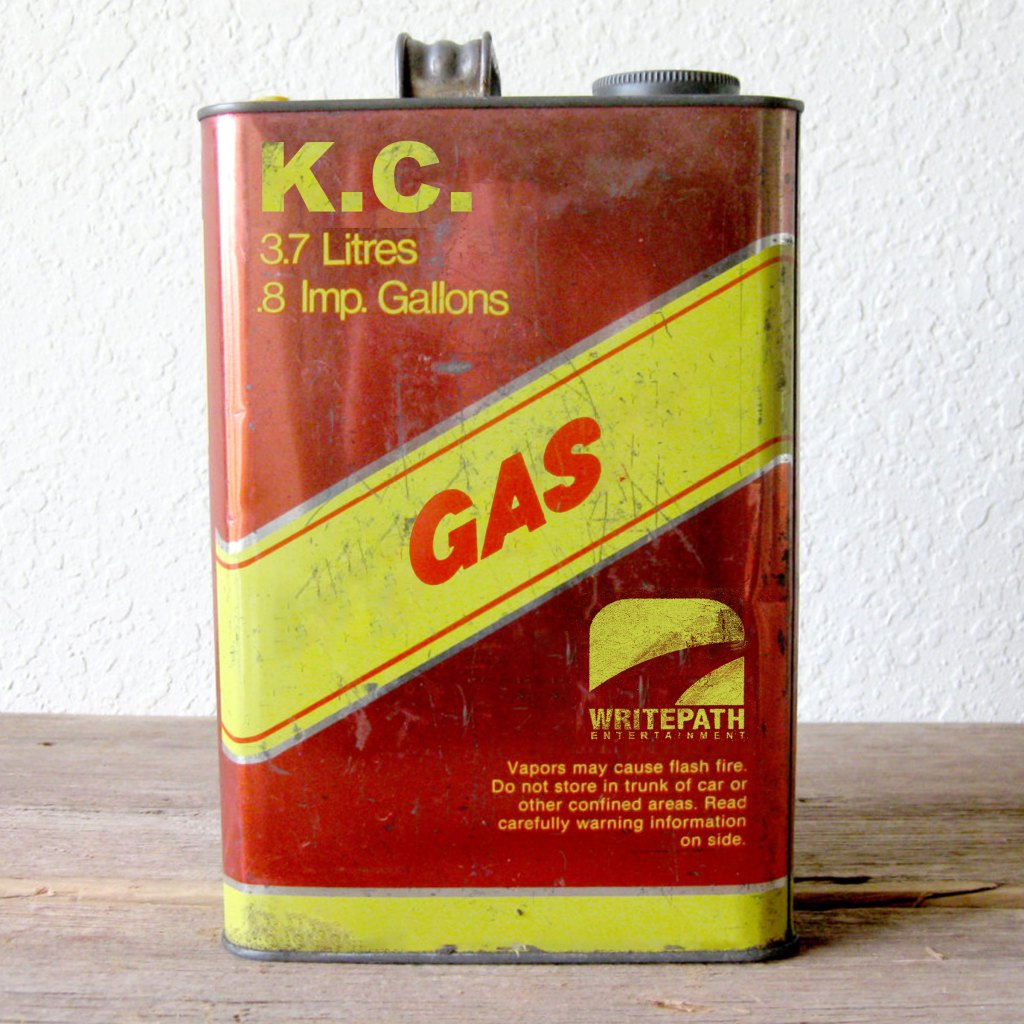 KC aka Killaaa Chron, born and raised on the West Coast of Canada just outside Vancouver in the town of Aldergrove B.C., has been producing himself as an artist since 2008 creating and building his skill set and sound. Now residing in Toronto, the movement that he started back on the west coast Writepath Entertainment has slowly started to spread further and further. With a solid team behind him, KC continues to write and release new music collaborating with different producers and artists through out Toronto and The United States. The song “Gas” was the second official release for KC, a smooth wavey vybe with some snappy percussion, produced by CashMoney AP. “Gas” refers to some of the finer herb from the West Coast of Canada, acclaimed strains like Death Bubba, Rockstar Pink Kush and more, aka Loud. It also refers to “Gas” as a lifestyle. Man have the energy, the zen, the “Gas”. Sit back and enjoy the loud sounds!