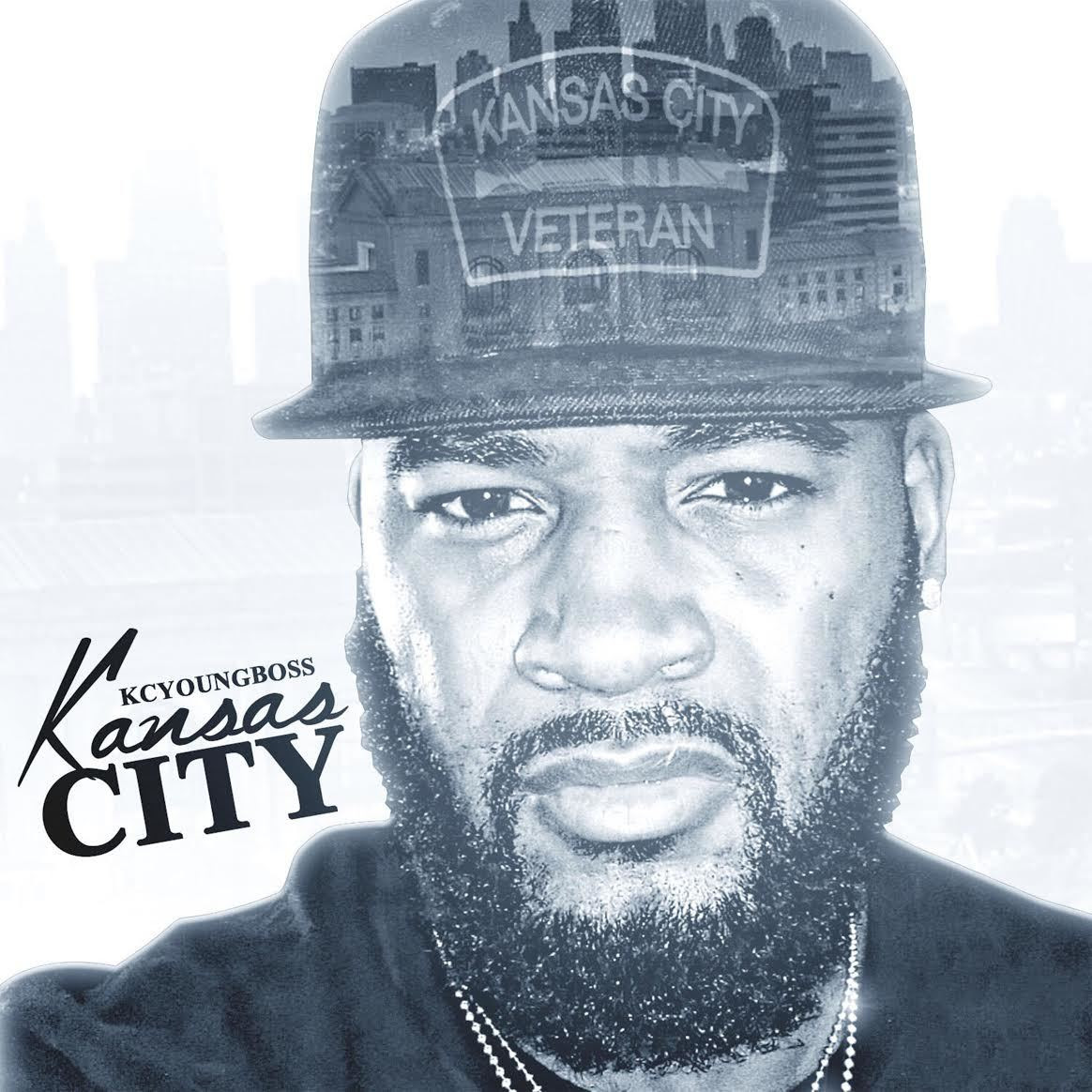 When most people think of Kansas City and it’s Hip-Hop scene they rarely get past the tip of the iceberg, quickly taking note of Tech N9ne and then moving on. But rapper KC Young Boss is out to prove that there’s more than meets the eye when it comes to the talent in Kansas City.

But before KC Young Boss became a boss and before he was a veteran of the KC streets, “Young Boss” tried his hand at an early age rapping in middle school at his talent show. While he wasn’t as good as he had hoped, that experience helped him develop a passion for writing raps and poetry at an early age.

“In middle school I entered a talent show and that was my first real experience as far as rapping,” KC Young Boss said laughing. “I was horrible, but I’ve gotten a lot better since then. I remember riding home on the bus that day and some girl told me I couldn’t rap. That’s what drove me to want to be better and start writing.”

After all his hard work over the years perfecting his craft, KC Young Boss has released his breakthrough effort called Kansas City which he hopes will bring fans into the world of Kansas City, which has been brutally documented as having one of the highest murder rates in America.

“The nightlife suffers from the violence and so that’s why it can be difficult for artists to blow up. The entertainment scene isn’t really there to shine the light on artists, unless you get up out of here, but I’m staying home,” KC Young Boss explained.

“From the name to the feel of this project, I actually tried to mirror it with how Nipsey is doing the Crenshaw project. I was up on Nipsey initially and really became a fan with his Crenshaw project. That’s where the idea came from and so I got the shirts and hats to go with it and people are picking up on it.”

Featuring a host of producers that Young Boss was able to find across the internet, KC Young Boss pieced this project together bit by bit.

“This project has a bunch of different producers. Unlike many today, I still enjoy the process of putting song together,” KC Young Boss said. “When I hear a beat, I like I write like 3-4 hooks for it and then I rehearse it and I make songs instead of just rapping. I could have finished the album in a month, but I did it in 6 months and finally got it to where I want it to be. I wanted to show artists that you can still rep KC and still get a buzz, you don’t have to leave.”

Continuing to push this Summmer, KC Young Boss will be hitting the road with performances opening up for Nelly and Juvenile. Other spot dates include a show at the Riot Room in KC and a special 4th of July performance.

“I just want people to know that this music is life to me man – I do this for real. Music saved my life after having lost my first born son and mother in a short period of time. Music got me through it all, I had my familiy, but music kept my sanity. I did a song called I Miss You for my son and I really cried while recording. Music was and is my therapy man. I don’t just put anything out, music saved my life man.”