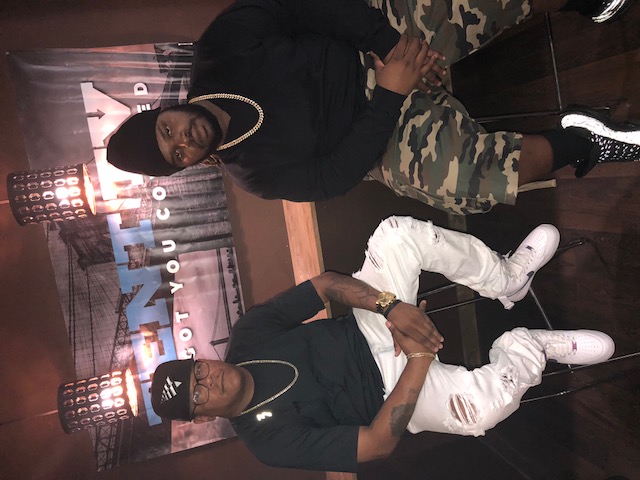 If you’re not already familiar with Kevin Parx now is the time to tap in.  The Santa Ana California native is also the front man for The Riot Network. Parx’ TRN is bringing his vision of battle rap to the masses. The network is already on the level with the likes of URL and KOTD and as Kevin says, “It’s changing motherfuckers lives.” Riot is also scheduled to drop a Pay Per View event on September 29th.  Kev also chops it up with us about his upcoming projects ‘From The West Side With Drugs Vol 1″ and his collaboration project “My Brothers Keeper,” with his group 1700. Skweeze is another media platform that Kevin has his hand in, which showcases exclusive content, clothing, and podcasts. Check out the interview with Parx up top.