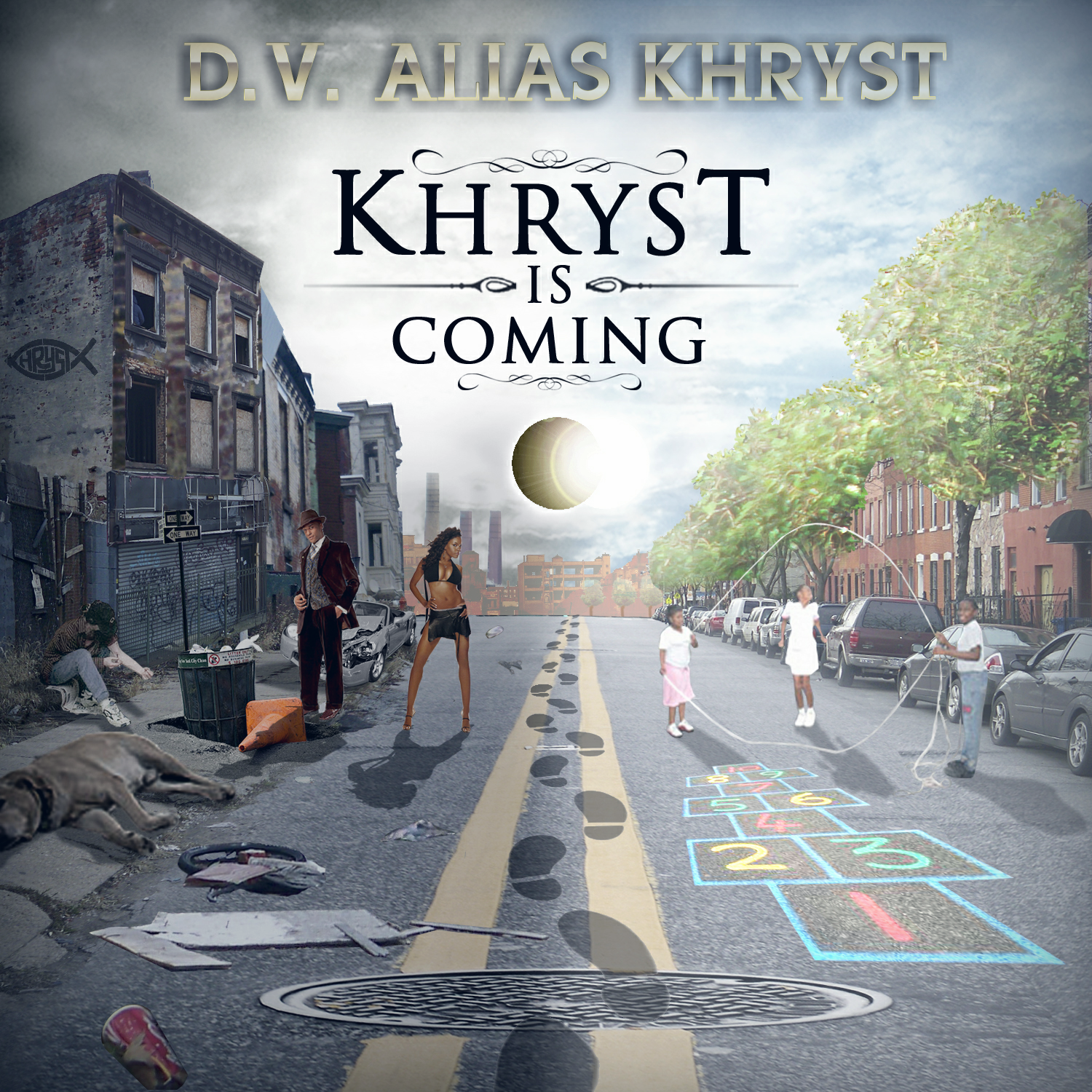 It’s been months in the making of the D.V. Alias KHRYST LP. But with two decades under his belt of commercial music production, scraping together hard hitting beats and identifying lyrics for the people is a no-brainer to this Brooklyn native, who heavily weighs in on the Facts. Khryst released his first single, “Lights Out” in 2016 featuring super MC Redman and produced by Multi-Platnium duo Midi Mafia. Last year, he gave us head nodding joints such as “Nintey-Seven,” “Seven,” his M.I.N.G project and the most recent single, “G.D.M.M.”

While gearing up for the upcoming album’s release, the Father Of Hip-Hop Soul releases his new single, “Khryst Is Coming”. With the LP official release date still undetermined, the LP is projected to be released everywhere through label imprint, Dgsup, Inc Records.

The album is purely motivated by, “Pain. Sometimes the pain brings out the best in an artist,” says KHRYST.