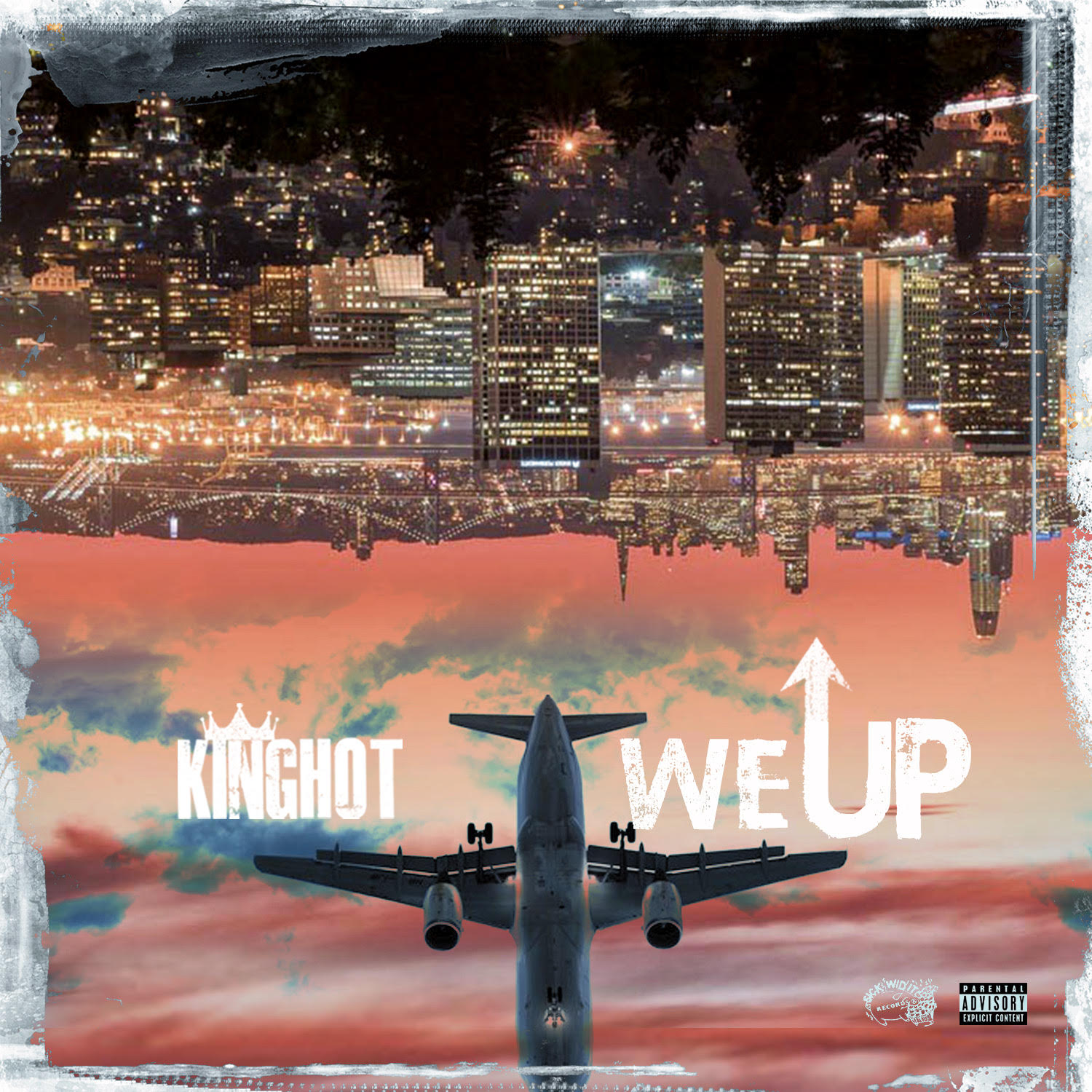 Recently West Coast rapper King Hot released his new music video for the track “We Up.” In the videothe Sick Wid It Records signee rides around the city with his friends joking around, all while a random girl dances at the spots where they post up and film.

“This visual is called We Up – it’s just me talking my sh*t, talking my everyday life sh*t. It’s not super deep, it’s not any super meaning to it. I shot the video and wanted to do it organically. We were just jumping out rapping and doing some organic sh*t, just filming wherever we want,” King Hot said laughing.

“E-40 my cousin and that’s family, he my first blood cousin, needless to say he’s taught me a lot about the game,” King Hot explained. “You can have a mother f*ckin heart attack taking all this shit so serious – this rap game shit is so finicky, you just gotta really stay true to your self. Keep the laughter and keep having fun, that’s how my whole family is. All we do is just clown and joke around and shit. That’s how 40 is, that’s how the whole family is.”

Fresh off his appearance on the Sick Wid It Records compilation titled, The Year of the Pig,  King Hot looks tokeep the momentum going with his own visual for the fans.

“Right now I’m just steady recording and working, just trying to stay consistent.  I had a single on the Sick Wid It compilation called, Bank Run. Now I’m just dropping singles and videos trying to get that buzz up,” King Hot said.

In addition to his own music, King Hot is working on developing an artist named ImNotJuly, who will be blessing fans with new music in the coming weeks and months.

“This year I just want to release more music and come out of my box a little more. I want my visuals to just be crazy this year. I’m just trying to do some different shit and I got a new talent I’m working with named ImNotJuly,” King Hot added.