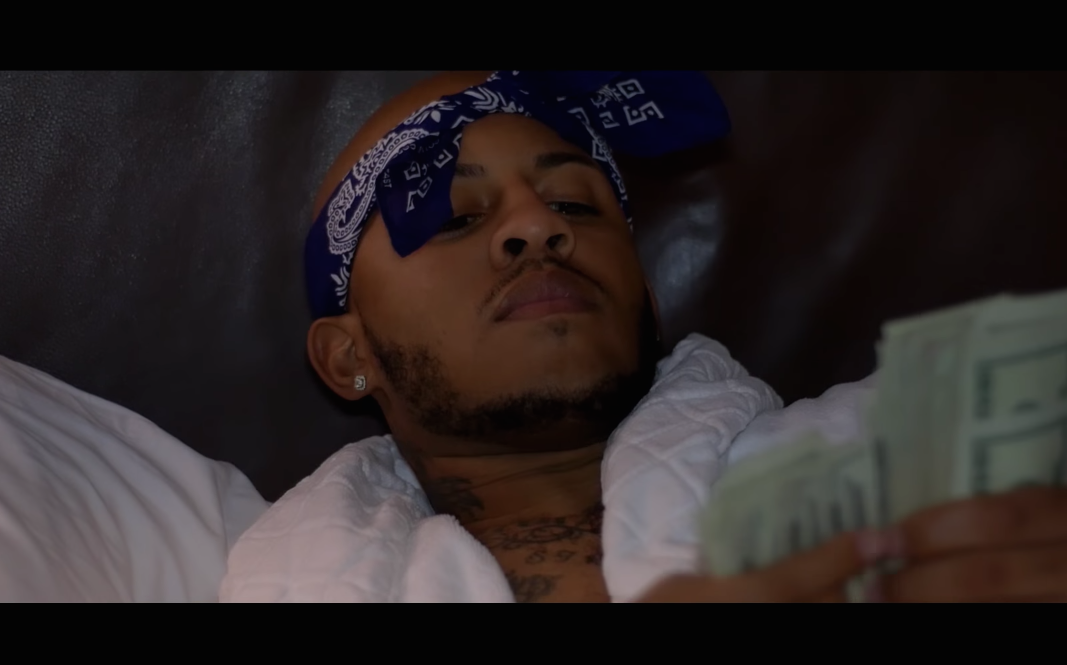 Residing in Minnesota but frequenting Cali for most of his life, rapper King Wayz is happy to have moved beyond his early troubled years. Convicted of selling drugs and being involved gang violence the now 25 year old upstart has an incredible story to tell that can inspire people in even the worst of situations.

After facing every imaginable obstacle as a youth, King Wayz has chosen a new path after being sentenced to a 66 month bid for drug related charges. Choosing to focus on his music King Wayz recalls how he got started making music.

“When I first started off rapping I was cracking jokes and eventually cracked jokes to the rhythm of a beat and so I was officially rapping. It was like a game and fun for us – I used to really like Cassidy because of his punchlines and humor so I guess I took after him for that,” he added. “Now I have a very different style of flow, its got the East Coast and West Coast to it, so theres a lot of things I can do creatively.

Hungry to feed music to the fans, King Wayz is takes pride in living what he raps about and the formula is paying off. Most recently the Minnesota based rapper released his song “Crip Love” that shows a different side to life in gangs who love and hurt just like anyone else. To date the video has over 100,000 plays and continues to build the buzz surrounding his already released project, Smoke N Mirrors.

“Usually when you hear someone is a gang member you think the worst and that the person is crazy, but no I’m respectful. I have manners and I can do all the things that a gentleman does; open the door, close the door, hold your hand, and be respectful.”

In addition to his background in the streets, King Wayz is well known for repping his Jamaican and Puerto Rican background, and as such King Wayz is a strong believer in paying respect to his roots in the islands and those that came before him.

“I have always been into history and try to bring back the morality and originality within life itself. I’m just trying to bring back the original piece of Hip-Hop music,” King Wayz said. “I think I speak for a lot of people when I say I came from nothing and now I live like a superstar just like some of the major artists. I feel like with a background like mine if I can make it, anyone can make it so I want to motivate others.”