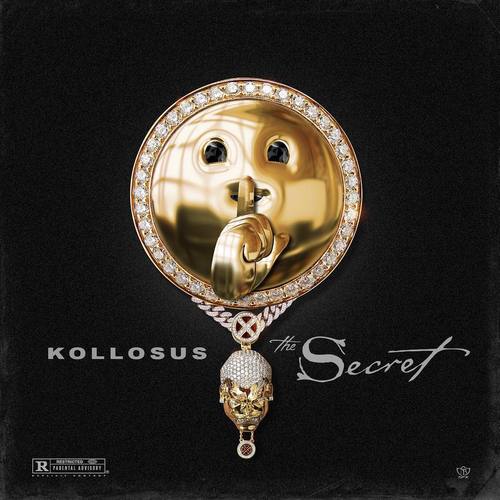 It’s hard to imagine Kollosus as just a rapper because looks can be very deceiving. The 21-year old Jamaican bred, Decatur raised MC has all the trappings of a contemporary artist. So many that one may think he almost fits the profile too well. But Kollosus (born Kirk Young) is the furthest from common and being average is something he refuses to do well.

For his latest release, Kollosus unloads a new 8-track project titled The Secret, as well as an official music video for “Fucked Up.” Upon hitting play on the new visual, you’ll get a sense of exactly what Kollsus is about — hard-hitting street singles that not only assert his dominance, but his ability to craft undeniable anthems that demand to be played over and over again. The concise mixtape delivers on all fronts, proving that the rising rapper will be a force to reckon with for years to come. The Secret is available here: http://smarturl.it/8c6m99