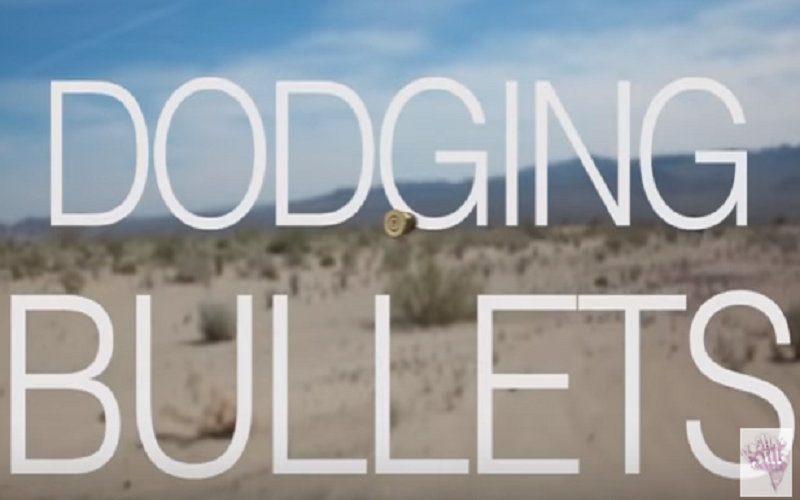 Kosha Dillz has recently released his 3rd solo effort What I Do All Day and Pickle on his Oy Vey! Imprint, and the album is seeming to gain more attention than anyone (including himself) has thought. Hitting a total of 6 billboard charts last week including #15 on the National Heatseekers and one notch behind Anderson Paak on the hip hop / rnb charts, the LA Korea Town via New Jersey emcee will celebrate with an album performance at Los Angeles’ infamous Low End Theory August 3rd with Mike G of Odd Future, Gas Lamp Killer and more.