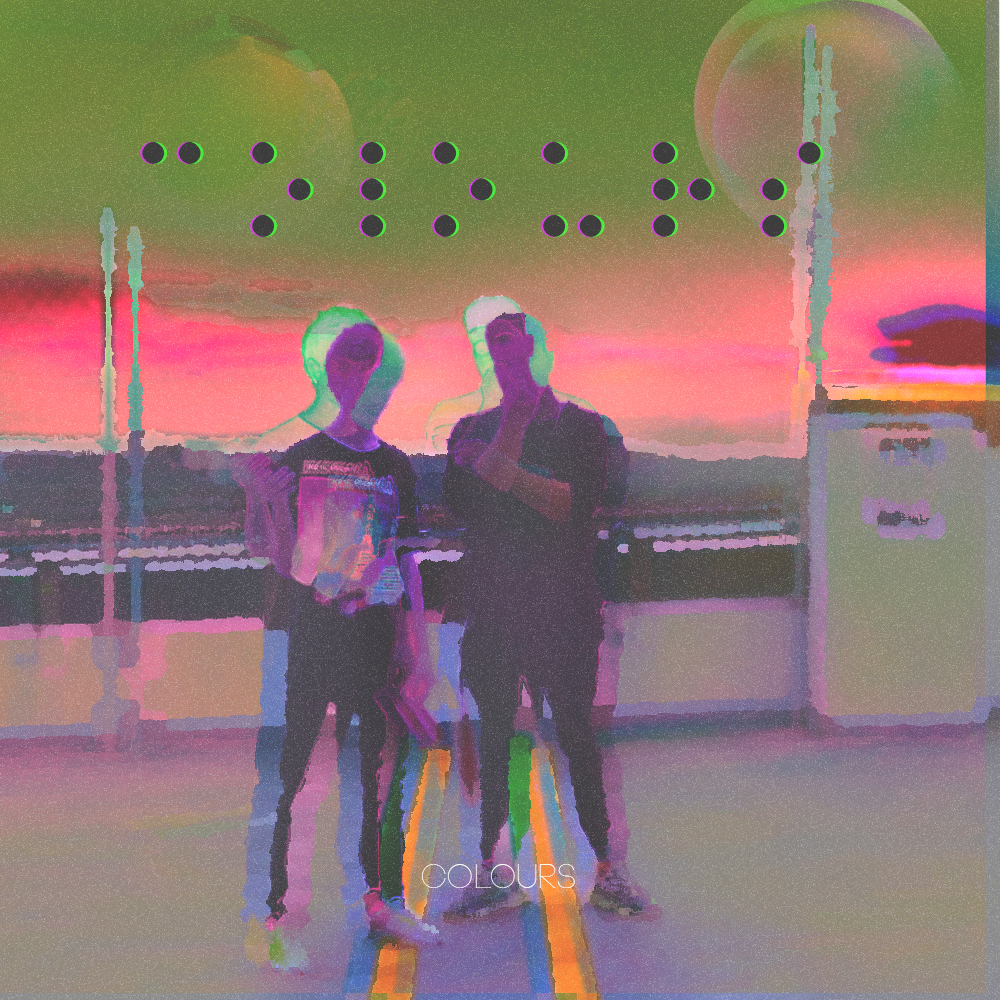 DETROIT, MI – Kyle Cullinan, known professionally as Kyle Trippy, is an American rapper, singer, producer and songwriter from Detroit, Michigan, who mixes trap with mellow, slower music alongside a hypnotic voice for a sound that is unlike any other out there.

Taking inspiration from artists such as Frank Ocean, Big Sean and Kanye West, Trippy is creating his own sound and mood with songs like his new single, “Colours,” which he released in mid- August. It’s a song that tries to paint a picture with words in a way that will take the listener on a psychedelic mind-trip – capturing a visual aesthetic with an audio paintbrush, so to speak.

“Anything can be really inspiring – from people to experiences to certain items to things you see or hear every day,” Trippy said. “I just want my music to give people that same rush I get when I listen to good music – that rush of excitement. There are a bunch of different feelings going on with my music. When you first hear a song and it’s perfect to you, there’s a certain feeling that I can’t really describe. That’s what I try to replicate when I make my music.”

Trippy was born in Ohio and eventually moved to Michigan with his mother, father and sister. His father was a radio host and DJ, and was the first influential person in his life within the world of music. At age 12, Trippy was a preteen who was into video games. He decided to build his own computer just to see if he could, and one of the first things he put on that computer was FL Studio – which he used to freestyle over other songs and make his own new songs.

“I always loved music, and making it was just another step,” he said. “When I started doing it, my dad was behind it 100 percent because he was a part of that culture. However, my sister was the one who introduced me to Frank Ocean and he taught me about how he uses his voice. He uses it as an instrument and has crazy vocals. I try to use my voice as an instrument, too, which is why my music is more R&B than hip-hop.”

Trippy began making music professional in early 2017, and the songs he’s released to the world have seen some good play. But it’s less about trying to get more plays on his music and more about just creating new sounds that he can call his own. He just hopes others enjoy what he creates and have a good time while listening.