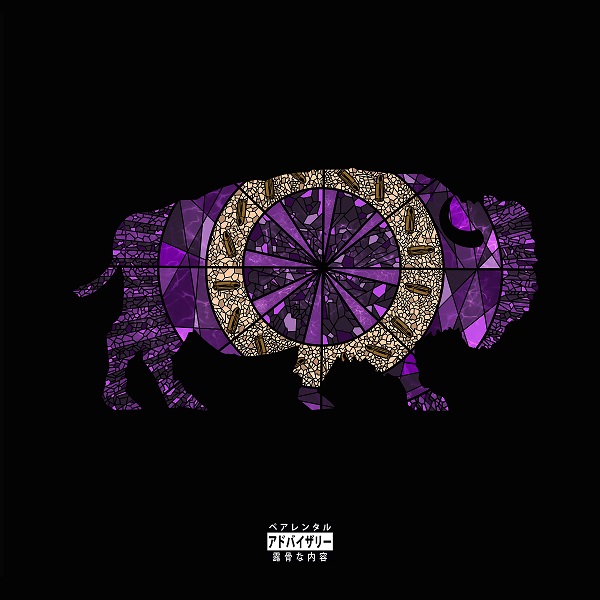 Buffalo, NY native L-Biz releases his new album “Ladder Day Saint” executively produced by G4 Jag. The full-length album handled by a slew of sound creators includes Eminem’s “Normal” producer LoneStarr Muzik, and the hometown enigma Carolinah Blu who also doubles as Associate A&R and engineer.  The title and concept of this assortment as described by Biz, “it’s the daily fight to climb from obscurity. We from the trenches of Buffalo, but they expect us to live pure.” He follows describing the Hueyp Art cover as, “the duality between the violence of the streets and the peace of the stained glass and church pews.”