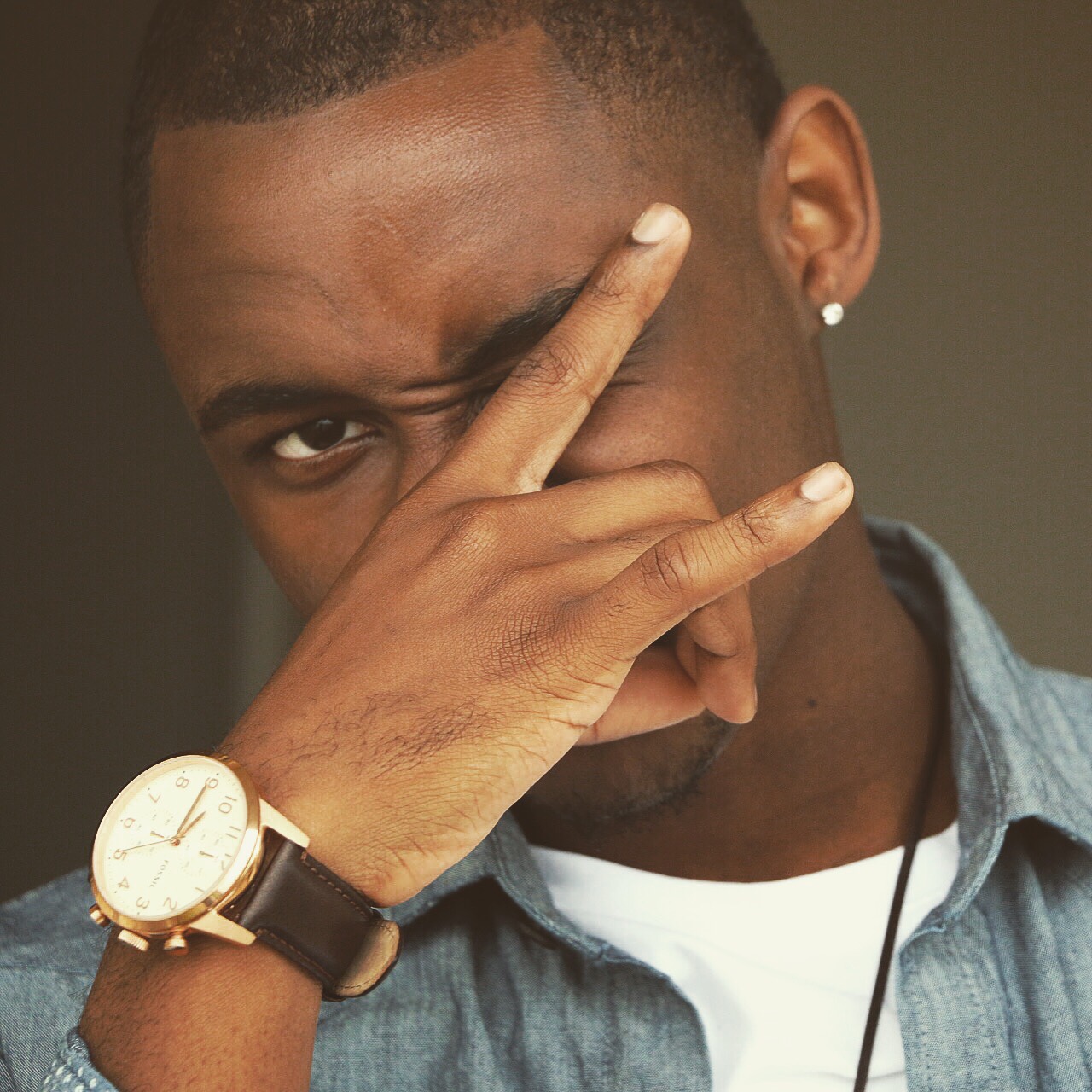 L.E.O (aka Ricky Johnson Jr.) was born on August 16th, 1995 in Houston. Although his mother and father were never married, both of his parents and their respective families played an integral part in his life. During his early childhood, L.E.O watched his mother hold two jobs in order to move her family out of a neighborhood that slowly became overwhelmed with violence, drug use, and gang related activities in Southwest Houston. L.E.O’s mother provided him with a more suitable area to experience a pleasant childhood after moving to the west side of Houston. Between his father, uncle and extended family members also involved in the world of music, L.E.O was unknowingly gaining knowledge and a passion for the music world which has led to the Hip-Hop artist he is today.

Look No Further, the first mixtape done by L.E.O, displays his skill and passion for Hip-Hop. This debut mixtape features appearances from Jay Brown and Y.V who are also apart of the 2nd Nature conglomerate. With a blend of trendy bass heavy and boom-bap tracks, Look No Further aims to appease the ears of all Hip-Hop listeners.