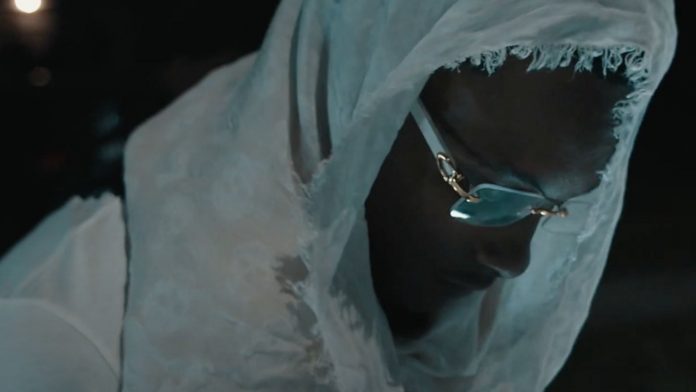 Following his recent singles including “Hidden Emotions” and “Pop,” La Jose kicks the year off with his fast-paced “Chris Tuck” single produced by Lino Tarentino.

The release of the single marks a major turning point for La Jose, who recently spoke about his decision to quit playing collegiate football and pursue his dream as a rapper during podcast interview earlier this month.

La Jose is on the brink of breaking out following the release of his 10-track Jose Vs. TheGenie album last year. He’s also crossed paths with several notable artists including Los Angeles own OT Genasis, to start off the year.

The Netaway Label is also on the rise behind strong releases from flagship artists such as Duke Bin Laden and NWG Suave who just joined forces with DaBaby’s right hand man, DJ Kidd, for his recent single.