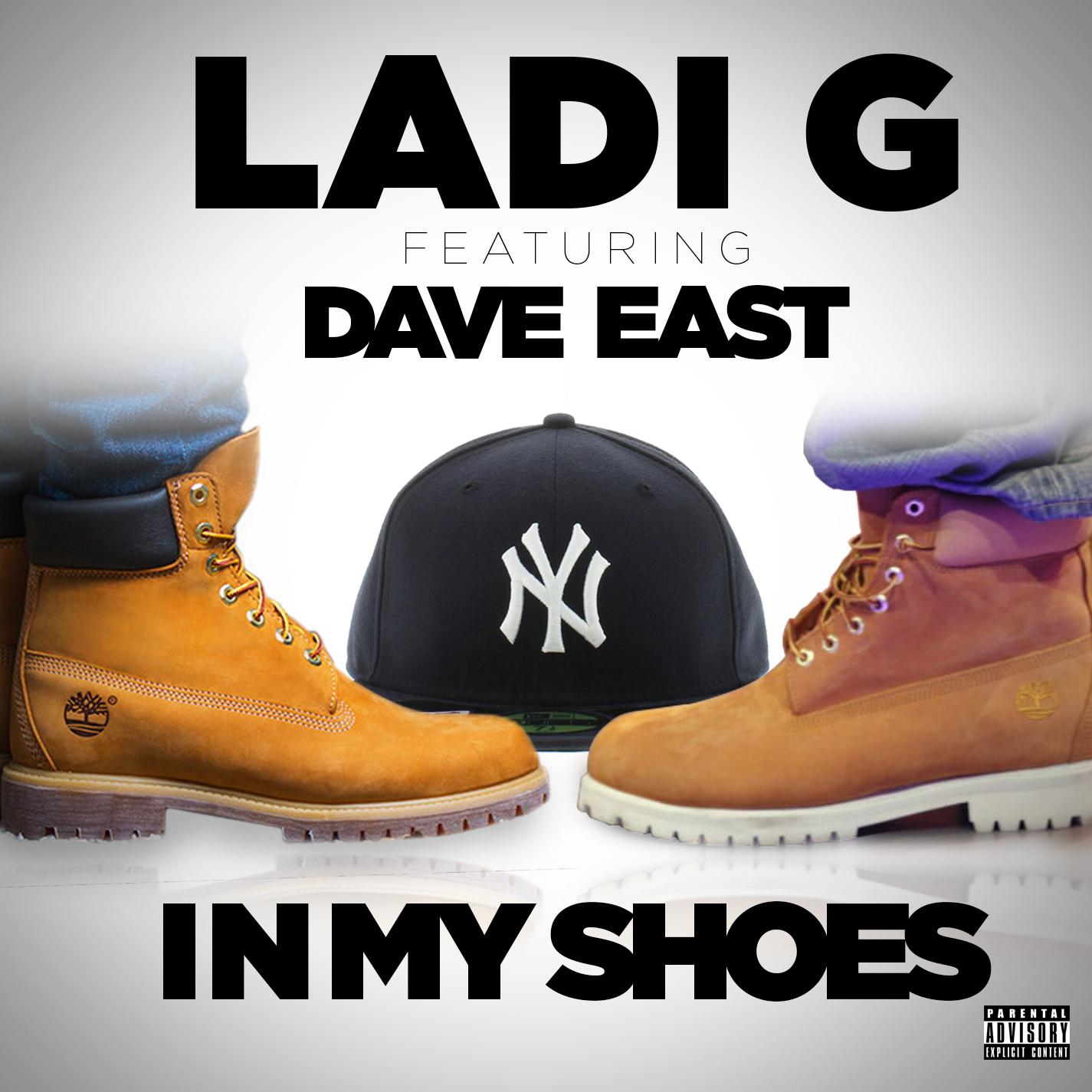 Brooklyn’s own Ladi G teams up with NY Underground wordsmith Dave East for a lyrical snapshot of the precautions needed when you reach a level of notoriety. “In My Shoes”, produced by M.A.D. Smooth Productions is an audio sightseeing tour of what it is like in their respective boroughs once a certain level of fame is achieved.

While Ladi G now resides in Tampa, FL, she grew up in the Gowanus Houses in the Red Hook area of Brooklyn and knows how females in the Hip Hop game must fight for respect daily. Dave East, recently signed to Hip Hop Legend Nas’s label, Mass Appeal, and has been named as one of XXL Magazine’s 2016 Freshman Class.

“In My Shoes” was produced by the duo of Mike Montes & Darryl Fernandez otherwise known as M.A.D. Smooth Productions based out of Tampa, who believed that both Ladi G and Dave East would complement each other’s based on their raw lyrical storytelling skills, vocal tone, and their gritty NY attitude; and both would be a perfect fit over their soulful track.

“In My Shoes” is now servicing all DJ’s & Record Pool outlets and is available exclusively on Spotify.