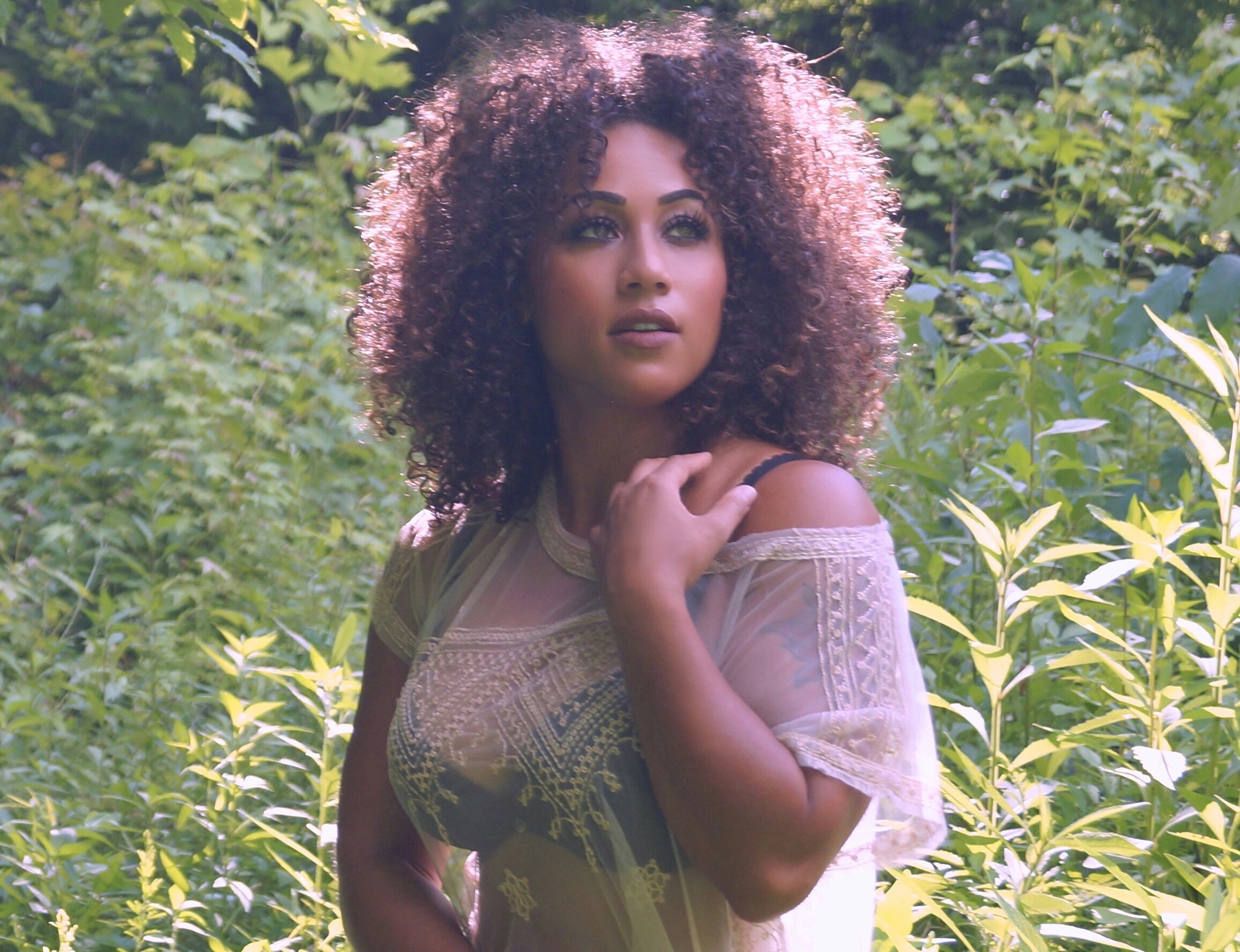 When actress, model and star of Oxygen’s It Takes a Sister Nicole “Hoopz” Alexander isn’t spending time at the stables with her horses, chasing ghosts in and around her Knoxville, Tennessee home, swimming at the quarry, tubing at a lake or any number of the joys that country living affords her, the multi-talented entertainer is booked for appearances and media outlets across the U.S. and abroad.

The thriving entrepreneur has a number of exciting initiatives in the works. Her management company, Trea Day Management, is proud to support the upcoming launch of “Survival of the Fittest”; Alexander’s puzzle-platform adventure mobile app game. Also slated for a Fall 2016 release is the Nicole Alexander Signature Wines line of fine Champagne and red wines. In addition to developing these projects, Nicole stars in several movies and TV shows and cut her production chops on It Takes a Sister. The New York Film Academy [Los Angeles] graduate is currently sharpening her directing skills on a compelling documentary about a modern day spiritual guru and budding music mogul who made an inspiring comeback from a five-year stint as an “America’s Most Wanted” fugitive.

The gorgeous and down-to-earth star sits down with me at the Meatpacking District’s Sugar Factory for some laughter over libations as we talk more on the show, her app and her fascination with the paranormal on this episode of #HangoutSession

Catch It Takes A Sister every Tuesday night at 9PM on Oxygen.