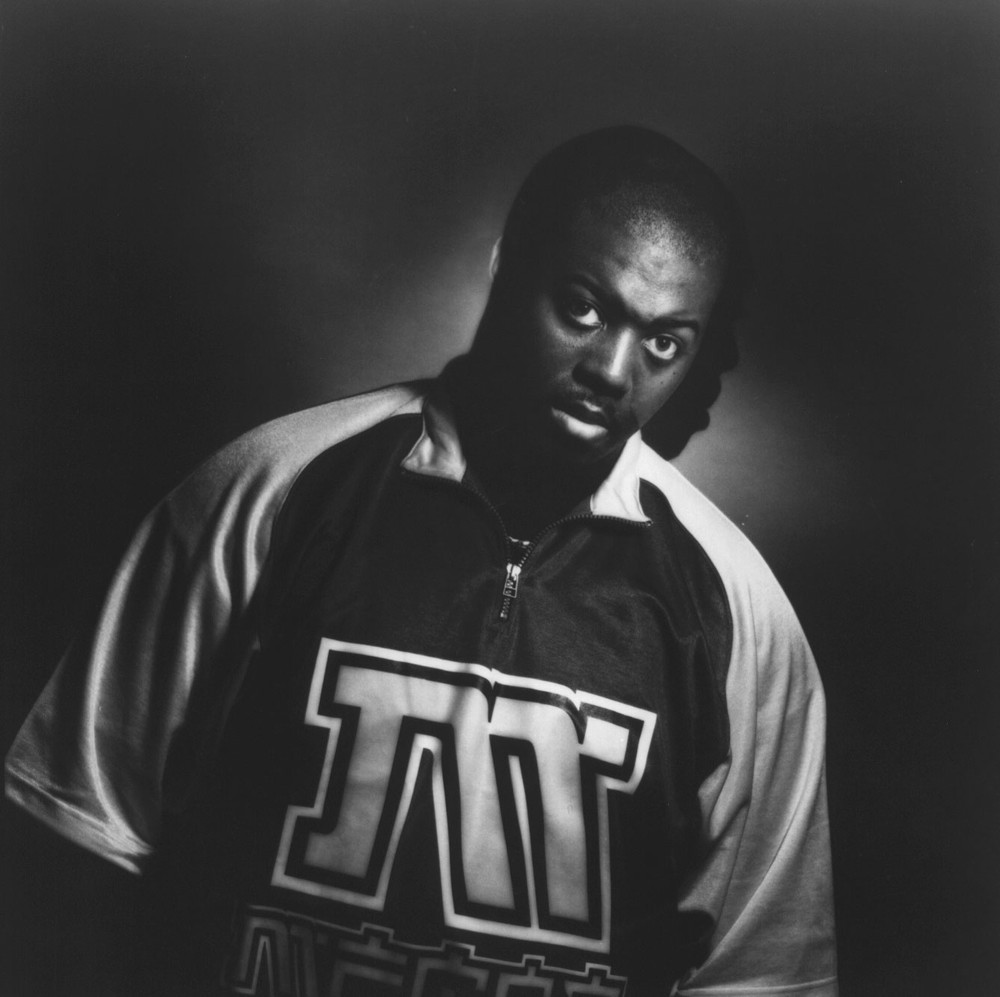 Erick Sermon is known as one half of the New York hip hop group EPMD, but is also one of New York hip hop’s most well-known producers, producing a mile-long track record of hits with over 70 million album sales, helping to shape New York hip hop and put the city on the map. Aside from producing, the green-eyed bandit has also created film scores for some of Hollywood’s biggest films.

Today, he is in the works of his new album, entitled Go, which his reasons are that him and his team wants to get maximum exposure from the word “go.” The album will feature Big K.R.I.T., Pharrell Williams, Method Man, his old Def Squad collaborators Keith Murray & Redman, and it will be launched on his new indie label, Def Squad Records.

“I want to bring the balance back to Rap music and make songs that are not just about sex, drugs and money, and to give real music a chance,” said Sermon to Rolling Stone. “I want people to look at other creativity other then the same-old same-old and ask when are we gonna take the left turn and realize what J. Cole and Kendrick Lamar had done to make a balance in this rap game. The reason I’m starting this label is because I’m tired of hearing the depiction of what black people look like in the conversation. I want to make a balance in the culture, so it won’t be one-sided.”

In honor of the campaign, Erick releases the first cut from the Go, album, entitled “Come Thru” featuring Method Man, Mr. Cheeks and Craig Mack.

Yes, the album is well on its way and in the link, Erick explains more on starting the Kickstarter campaign. The goal, $60K. The rewards? 20 stellar perks to share from your donation, ranging from $2 for a bonus track to $10k for a chance to record a beat and music video with the legendary producer, himself.

It’s all or nothing! The Kickstarter link is live and ready to “go!” Donate and help make Erick Sermon’s album as dope as it should be. Click the link for more info.