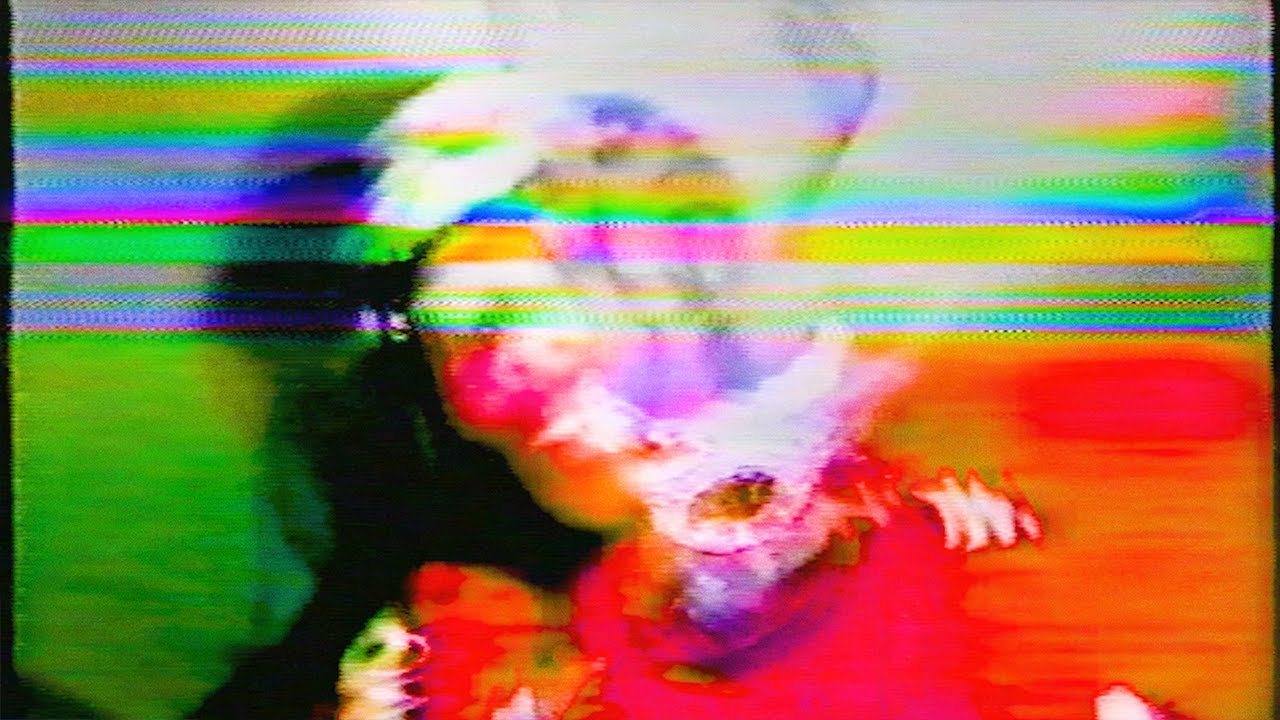 Harlem recording artist Levi Carter is seeing nothing but green in the release of the new visual to the latest single “Meet Me @ The Bank” from his new album. In the new visual, Carter links up with the director, Datknox over the Marcus Basquiat production and blackout with a couple of infectious money-motivated verses.

Shot in night vision, the green-thumbed Levi Carter, donning the latest fashion, raps about waking up and getting to a bag, making it rain, and stacking this money to the ceiling — attracting new fans with his blue faces. The visual ends with a preview of new Levi Carter music for fans to dive into later on streaming platforms. “Meet Me @ The Bank” promotes Carter’s re-introduction album released last year.

“Meet Me @ The Bank” appears on Carter’s 2020 album, intriguingly-titled, A.I. (All + In). And with the latest single, the project also features noteworthy songs “25:8,” “Jasledo” and “Tricks N Kids.” Available via Mafia Sound, the nine-song album’s sole feature comes from the assistance of Maaly Raw. A.I. (All + In) follows Carter’s series of impactful 2019 singles “Waves,” “Smoke Up,” “XXL,” “Paid In Full” and “You Not Gang.”

Now, Levi Carter is ready to make 2021 the year of Levi Carter. Promising this year more new music and a follow-up album. For daily updates on Levi Carter, feel free to follow the rising star on Instagram.

Watch the new video for “Meet Me @ The Bank” and stream it here.