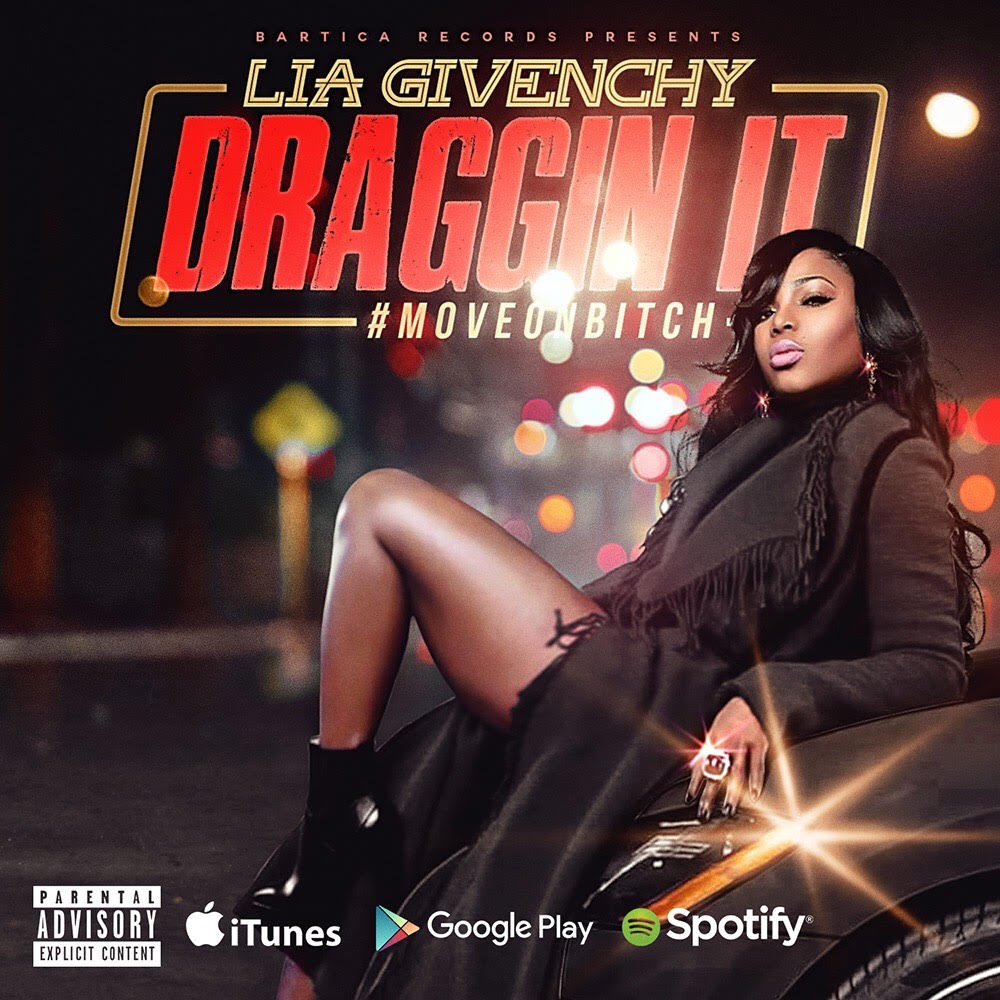 Kings wear crowns. An extremely popular phrase that’s been around for a long time and everyone knows it. What they may not remember is that Queens wear AND snatch crowns. And according to Brooklyn based, Caribbean born bombshell known as Lia Givenchy, any day of the week is officially snatching season. From performing shows to party hosting, Lia has been making waves everywhere in NYC, and the chocolate champion throws down the gauntlet to all contenders and pretenders to the throne with the new record “Draggin It.”