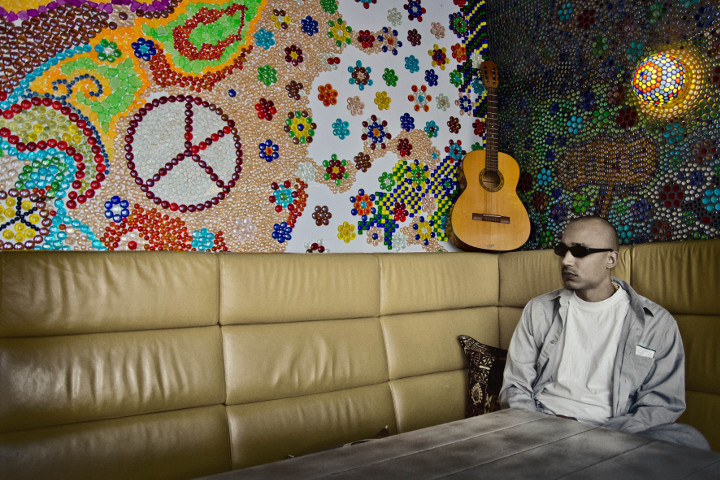 Says Lighta Soundboy on the release…

“Since we was on a tight budget with the EP, it just appeared logically to do it in Sudan during family visit. I’d be happy to implement a variety of other African cultures too though, as the song is basically to cheer and empower all Africans, the diaspora, and beyond. But this is what we got so far. And I don’t think that Sudan is generally over-represented out there in this context, especially considering the fact that it has been a crossroads of people since way back. That alone makes the video a statement of multiculturality. So we are glad to release these vibes, together with some visuals which not just entertain a little but also have a bit power to educate, after all. But to be honest though, for me its all about the song. In the end, I’m a musician, not an actor or director.”

Besides the pan-african theme of the chorus, the song also taps into other topics such as spiritual diversity, social injustice, media hype, etc. According to the artist, the references to Mama Africa Soundsystem in the title and in parts of the song verses are about respect on a more local level:

“Mama Africa Soundsytem is a ‘veteran sound,’ founded by my friends from the Gambia. We collaborated, in a climate of tough competition over here in the local Reggae scene of Hamburg, Germany, where we based at. That’s why I thought, I gotta give a little shout out.”

Check it out below and pick up his new EP “Almighty is Jah Jah”, available now on his website!