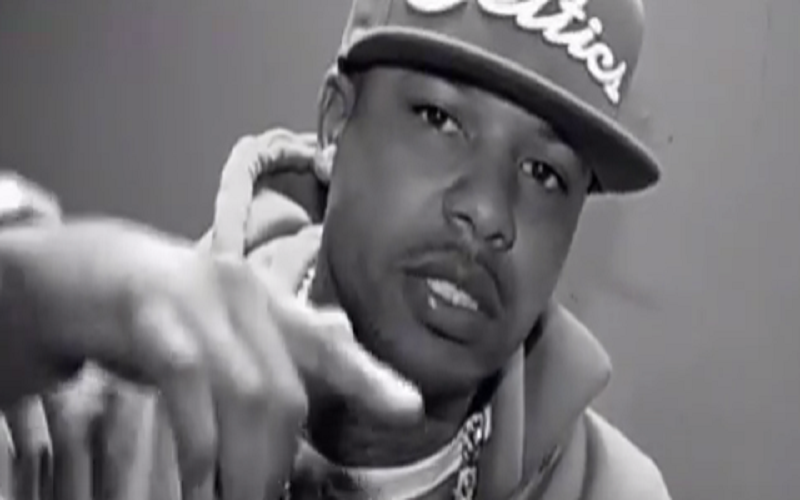 Hop Hop occasionally looses someone who was well on their way to a meteoric rise but only after years of putting in that work. Chinx was that last fallen soldier that was taken away just as his rise was about to come.  Check out the latest documentary #LongLiveChinx which features Bynoe, Janelli, Maino, Jadakiss and more.