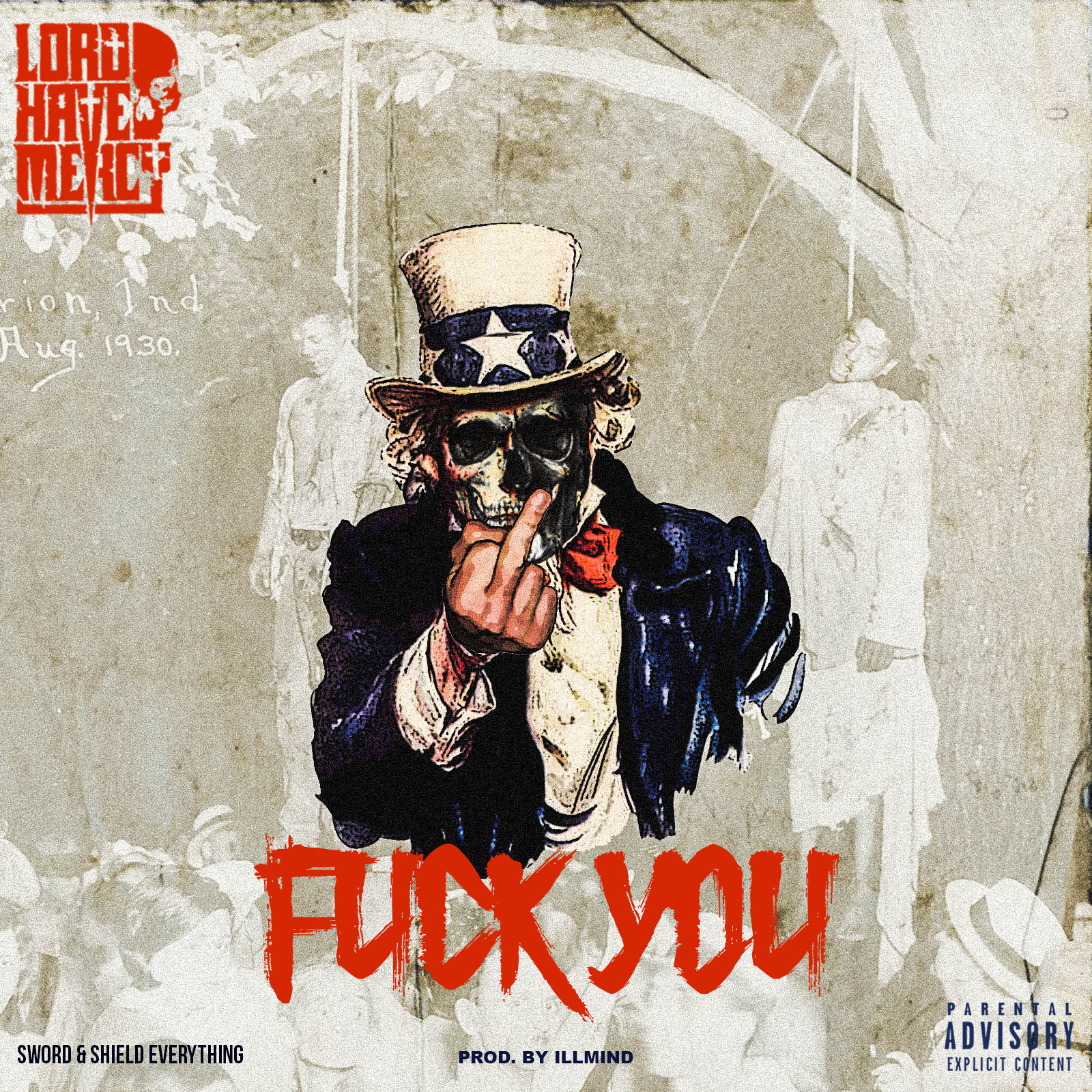 In the book of LORD HAVE MERCY you see words like Explosive, Timeless, & Powerful just to name a few. His name alone cast a very long shadow in the world of HIP-HOP. From proving himself as a dominant force amongst name’s like METHODMAN, M.O.P, REDMAN, BUSTA RHYMES, he is proven. The book will read of this new chapter starting with his new song “F*CK YOU” which has a political edge. LHM’s “F*CK YOU” is dealing with Donald Trump’s antics & Hillary Clinton ‘s hidden history. This is where the fuse is lit leading to his explosive return