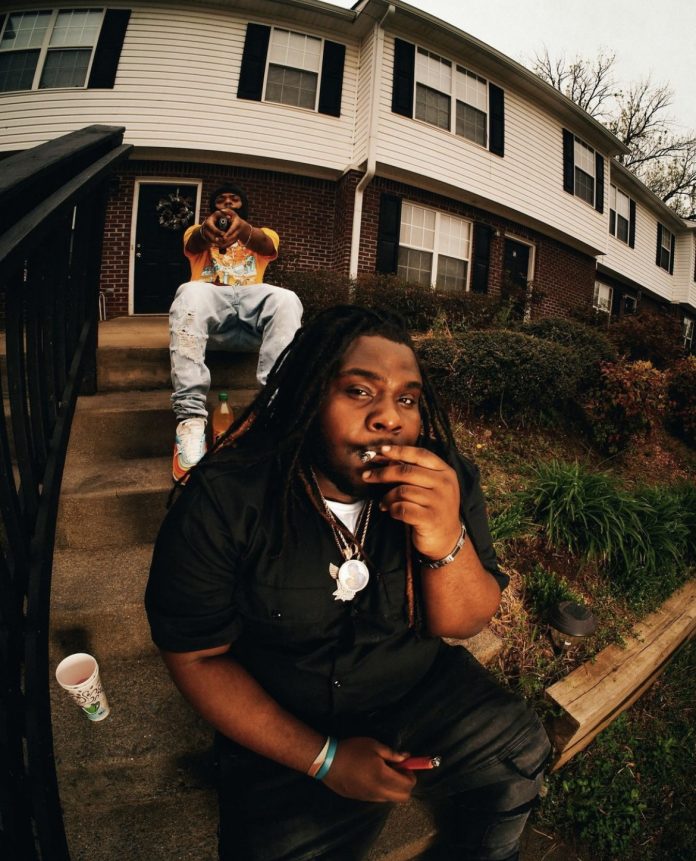 2022 is looking like the breakout year for Lord Malii the release of ‘The Wav.’ The enthralling 13-track project showcase’ Lord Malii’s lyricism, flow, cadence, and his overall growth as a creative. Malii’s suave, smooth, and soulful spin on the Drill genre is sure to catch your attention time and time again throughout the project, keeping you coming back to the album. He is carving his own niche and pioneering a new lane by crafting a unique sound of his own. ‘The Wav’ is sure to be a project you listen to for the rest of 2022 and beyond.

Lord Malii has a huge chip on his shoulder, it’s him against the world. Life has been everything but easy on Malii, and instead of letting this be his downfall, he used it as his fuel. Through every trial and tribulation, consistency, creativity, and ambition have not abandoned Lord Malii in the slightest. His art is the perfect embodiment of everything he has been through as well as the growth that it has resulted in, personally and artistically. Take a peek into the creative mind of Lord Malii, and see how he utilizes the pressure and pain to form ‘The Wav.’