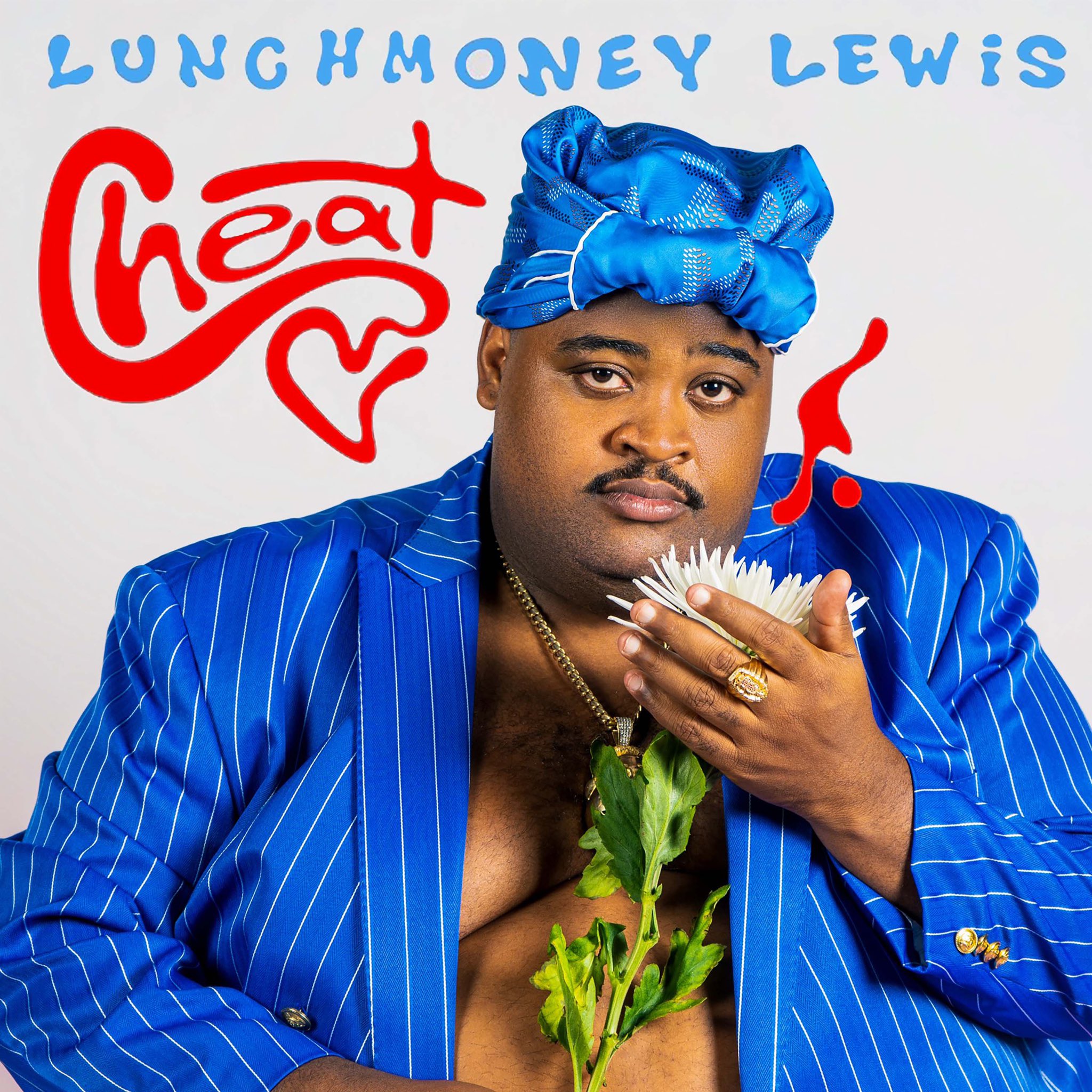 Lunchmoney Lewis had a huge 2020, writing a hit for Saweetie, working with several Hip Hop superstars and launching his own imprint with an amazing roster. While accomplishing hits, Lewis released several outstanding solo projects in 2020 that made him a popular demand. Today, he captures his own wave with his official single, titled, “Cheat.”

A light-hearted track, the Grammy-nominated act official debut single showcases his potent pen and versatile vocals, the nostalgic Pop bop. “Cheat” may have a negative attraction but is a feel-good hit. He explains:

“Cheat is a record I did for fun that turned into a good idea. I like making people dance about things that are traditionally taboo. it’s a song you can 2-step to with your wife or girl and just forget about life worries, at least for a moment.”

Produced by Halatrax and Phil Phever, “Cheat” follows a phenomenal 2020 run for the accomplished recording artist including big hits with A-list acts like City Girls, Doja Cat and Nicki Minaj. The new single sets up an anticipated album, A Good Time For No Reason. It’s promised to reach the top of the charts coming soon which follows his summer project, Songs In The Key of Quarantine.

“Cheat” is available now via Lunchbox Records. Stream it now.