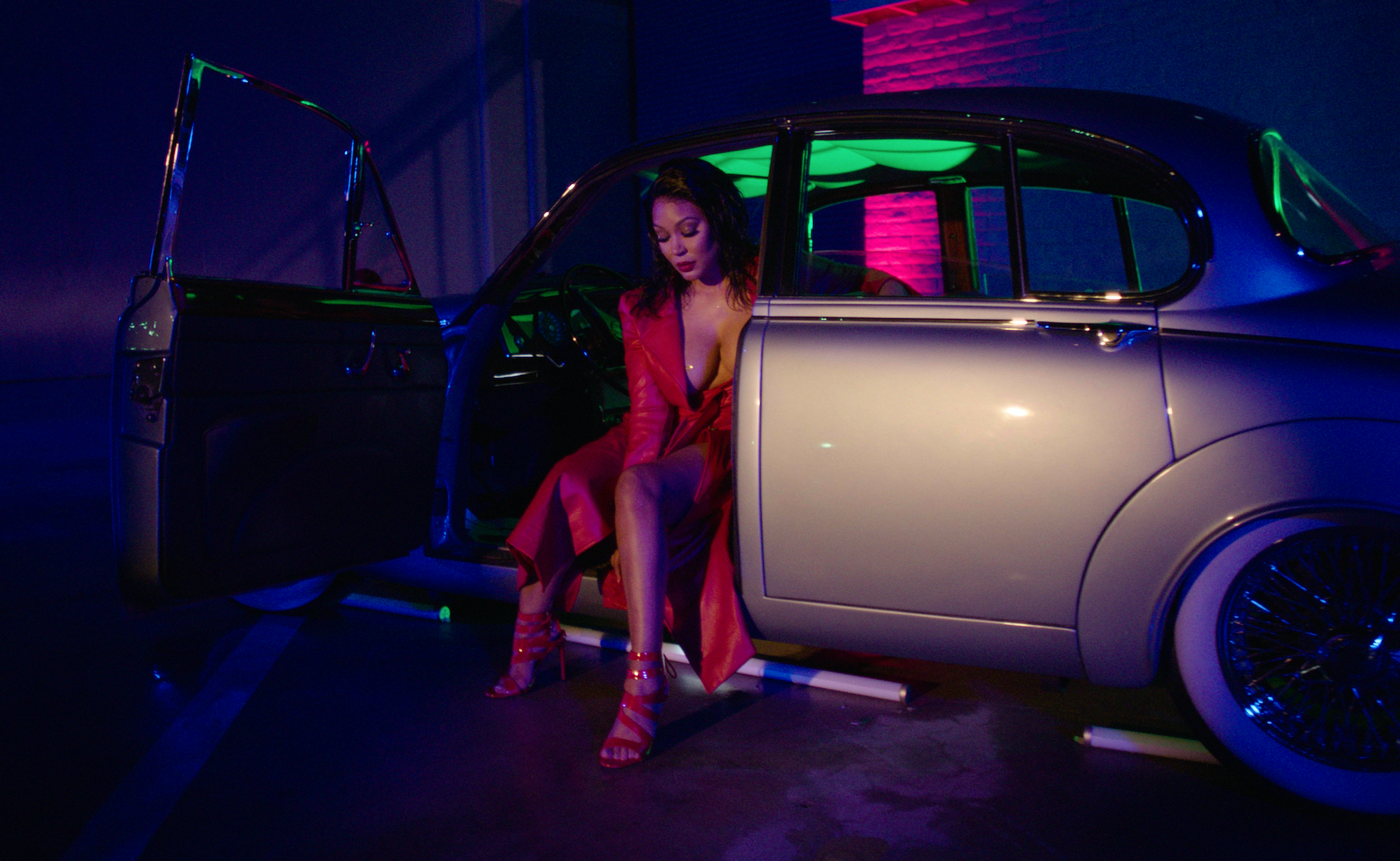 The recent popularity of her latest video, “Marriot,” has transformed the singer/songwriter Lyrica Anderson into today’s must-hear R&B artist. Today, she continues to amaze with her diversity as she displays a wild side of her conceptually we haven’t seen before in the new single, titled, “Act A Fool.”

A song about payback, a sultry Anderson runs rampant with a diamond-crested baseball bat throughout her boyfriend’s place of business following the discovery he has been cheating on her. Destroying everything in sight, Lyrica proves she is definitely the wrong woman to be disloyal to. Among the chaos, Anderson exhibits incredible vocal abilities, making “Act A Fool” R&B’s hottest new song.

“Act A Fool” has already drawn over one million views on YouTube. Watch it now.