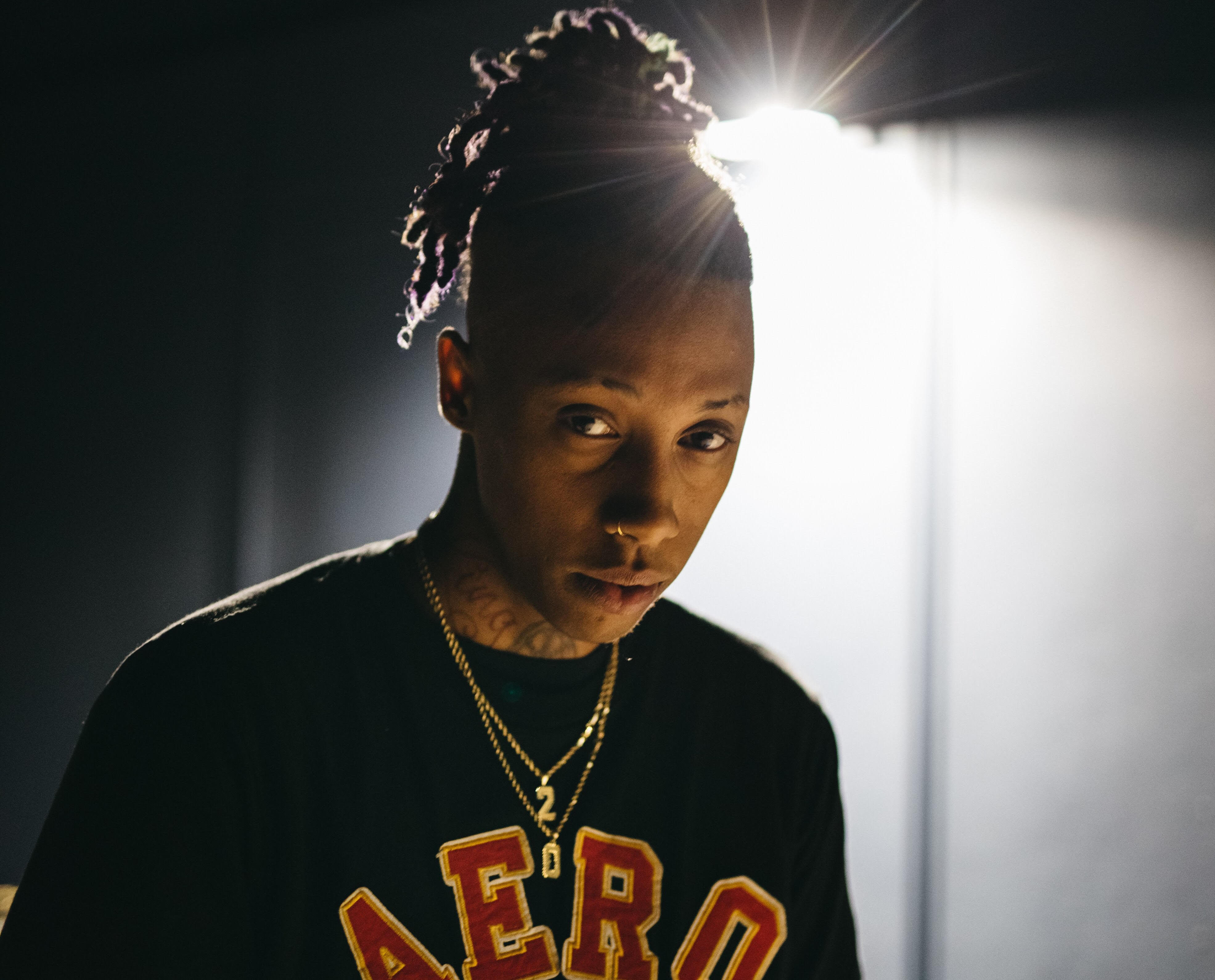 Today Seattle rapper Lyrical Lexx delivers his new single, “I Cannot.” The single is a somber reminder that he can’t let people bring him down on his rise to the top. “I Cannot” follows in a musical lane similar to other emo-rappers that have battled through personal struggles and have a resilient message for fans.

“I always listened to music as a kid, and I always used music to help me cope and deal with what I was going through,” Lyrical Lexx said. “For me I do music based on how I’m feeling. If I’m feeling a certain type way my music is affected by how my mood at any given time.”

With so many positive things happening for Lyrical Lexx musically, “I Cannot” is a personal song that Lexx hopes motivates fans in their own life too.

Recording, producing and rapping his own lyrics, Lyrical Lexx is a completely self-made artist.

In addition to his rap career Lyrical Lexx is also working on opening his own studio just 30 minutes outside of the Seattle area.

“I’m building my own studio and I’m working on trying to develop that in the Washington state area. It’s just about 30 minutes outside of Seattle and it’s going to be called, Lexicon Studios.”