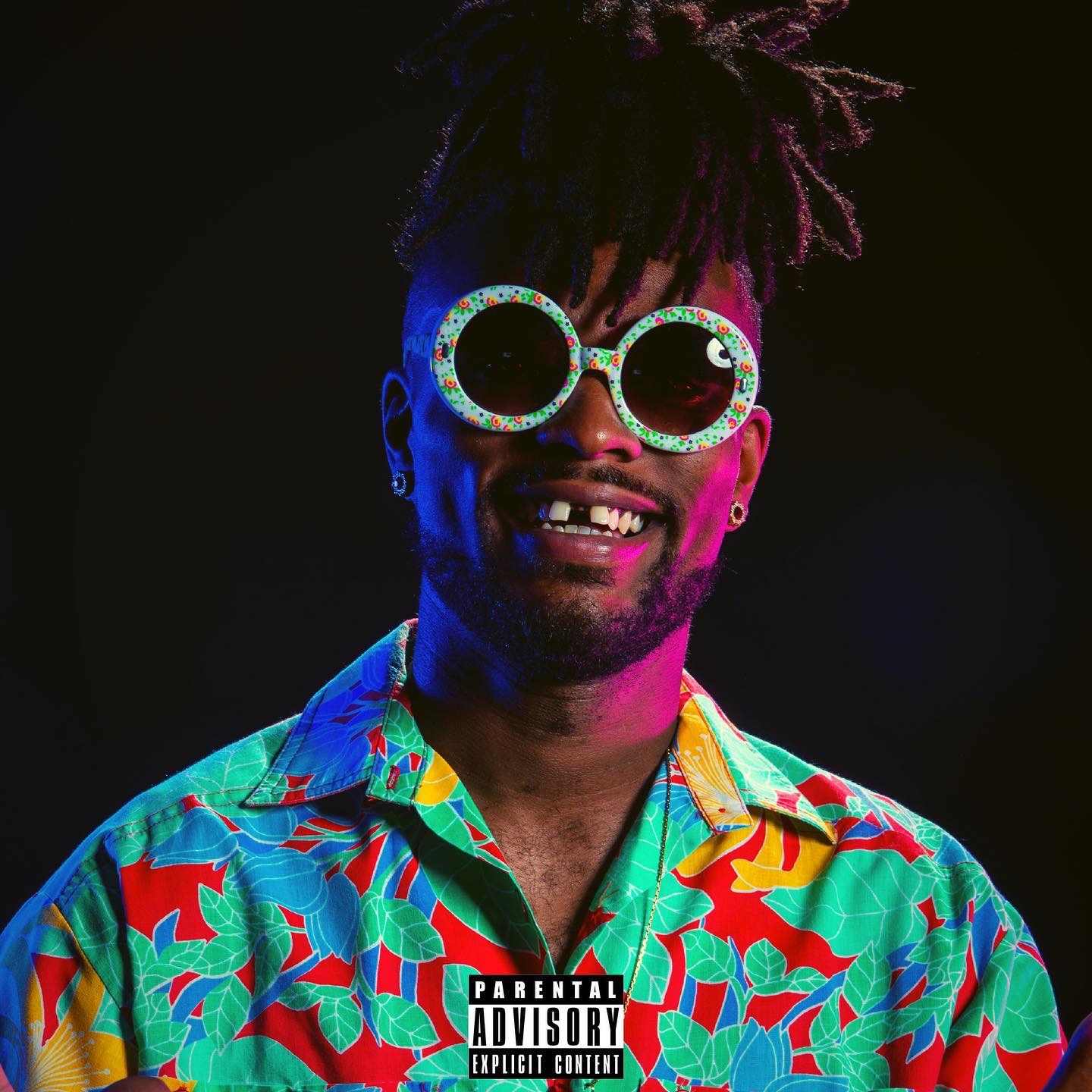 THE GAP IS BACK! North Carolina Artist Madison Jay returns with his second album in less than four months with DIASTEMA!

After releasing his ‘Purple Fried Chicken’ project in July, Madison delivers the amazing follow up . With joints like: the lead single “Hot Shit”, the West Coast driven “The G’z”, the introspective ‘Josh Hamilton, and the futuristic vibes of ‘Wanna B Down”; this easily can be deemed Madison’s best body of work. Madison Compares his new Album to Nas 1996 “It Was written” Album. Madison says ‘Diastema Is It was written 2k20’

Do yourself a favor and tap in with this amazing piece of art today!