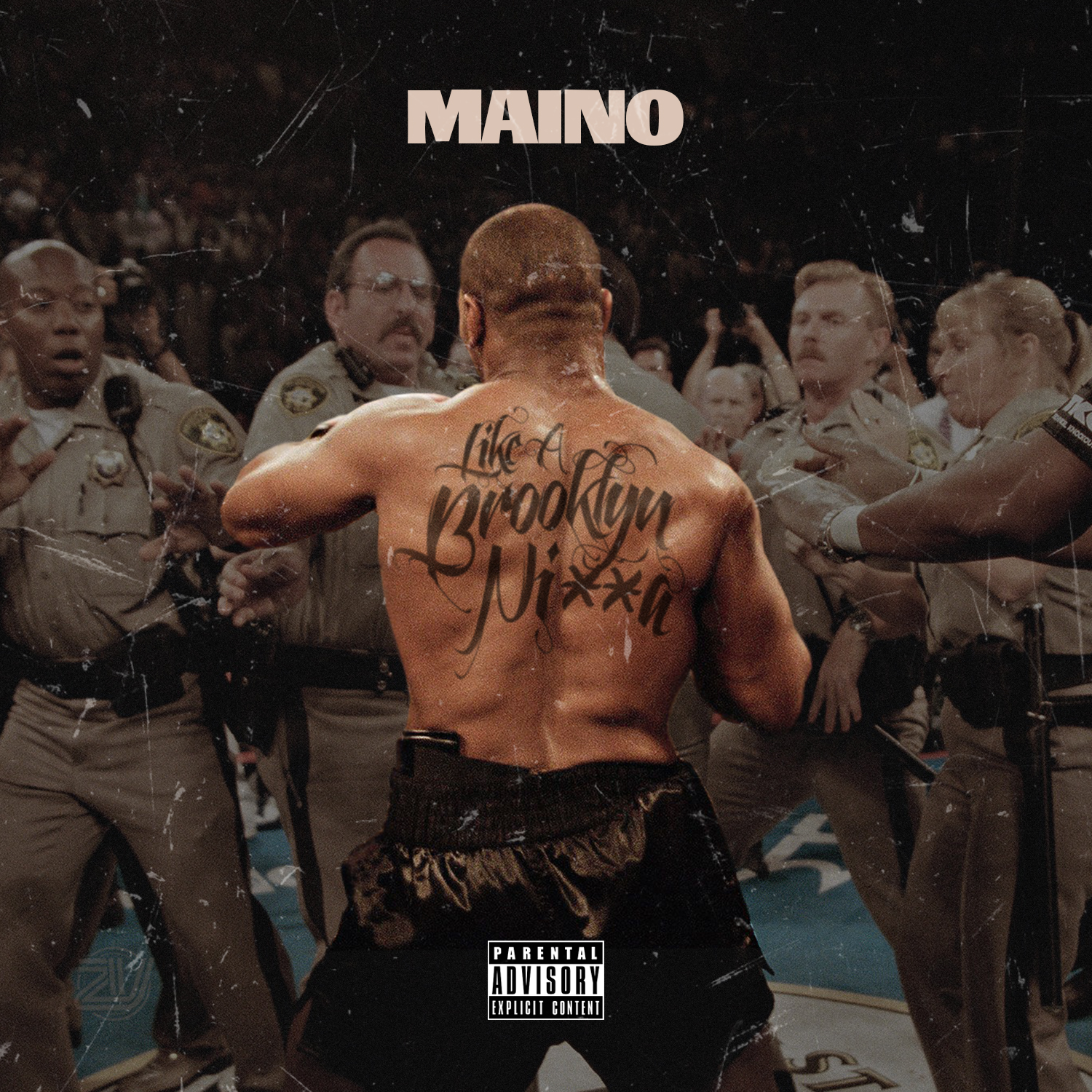 Following his summer smash “Fuck Boyz” remix featuring ATL’s Grand Hustler, T.I, Bed-Stuy’s Maino releases his new single, “Like A Brooklyn Ni**a”. With a smooth and stellar production along with Maino’s gritty “don’t-give-a-fuck” Brooklyn lyrics, this single is bound to be one of the future anthems of one of New York’s grimiest boroughs.

Listen to the single now on Spotify and grab his Party & Pain album out now on digital music sites everywhere.