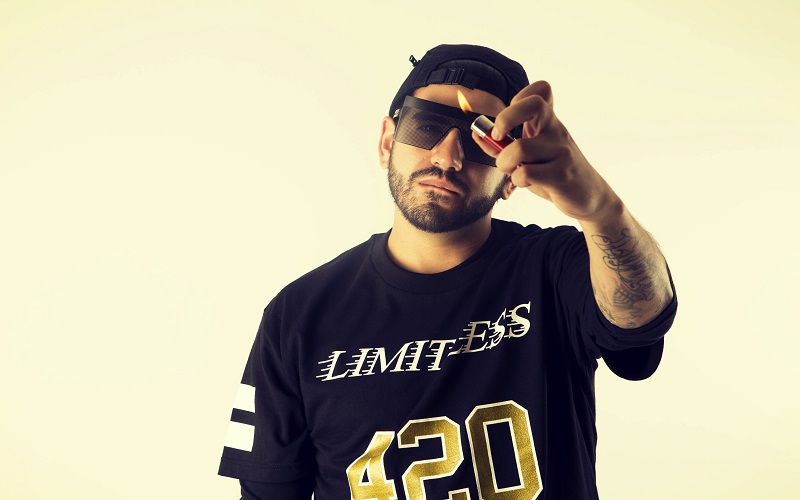 Los Angeles Hip Hop artist Marvel The GR8 releases his “Coach” music video off his new tape Postmodern Ignorance dropping soon. His unconventional wordplay and ability to incite a party at live performances has helped him manifest a sound he can call his own. From intimate underground warehouse parties, to gracing the Stage at the historic Rock The Bells Music Festival, it’s safe to say Marvel has come a long way. A  list of artists he has performed with sounds like an all-star rap lineup which includes The Game, Pusha-T, Fabolous, Too $hort, DJ Quik, Cam’ron, E40 and J-Cole. After releasing his mixtape GR8 Michael started to gain attention from Hip Hop heads and EDM lovers all around the southwest region of the United States. This led to having songs featured on both Toca Tuesdays (Shade 45)  with Tony Touch as well as Diplo and Friends (Alt 98.7FM). Be on the look out for more music dropping soon in 2016.