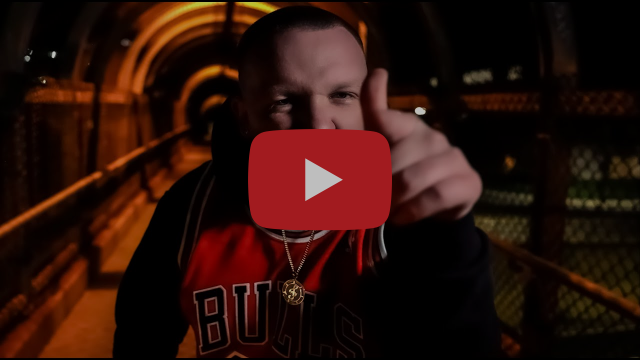 Fall River, MA lyricist, Sinical, is back with a vengeance in this new visual for his single, Moment of Silence.

End to end, Moment of Silence is a tribute to the era of hip-hop Sinical came up in from the Mitchell & Ness 1997-1998 patch on his Jordan jersey to the turntable scratching courtesy of DJ Slipwax. Throughout, Sinical proudly parades three of the four elements of hip-hop – emceeing, graffiti and DJing – flexing the lyrical prowess on which he built his name.

Like many creatives, the fodder for Sinical’s stories is pain. A dark childhood. Misspent youth. Social disenfranchisement compounded by self-sabotaging decisions. What he always had though, was music. Once he had mastered the creation process, that became his one true solace. His outlet. And also, conversely, his millstone. Hooked as he was from an early age to recording and releasing his songs, there was little time for the activities that his peers found satisfaction in.

Now, with six projects under his belt and the benefit of a hiatus during which his passion was reignited, Sinical is ready to once again unleash his unique brand of poignant and substantive stories upon his fans. His dues are paid, his fans are hungry and the music is cocked and loaded. And now ladies and gentlemen, if you would join us in standing, we would like to begin this comeback with a Moment of Silence.