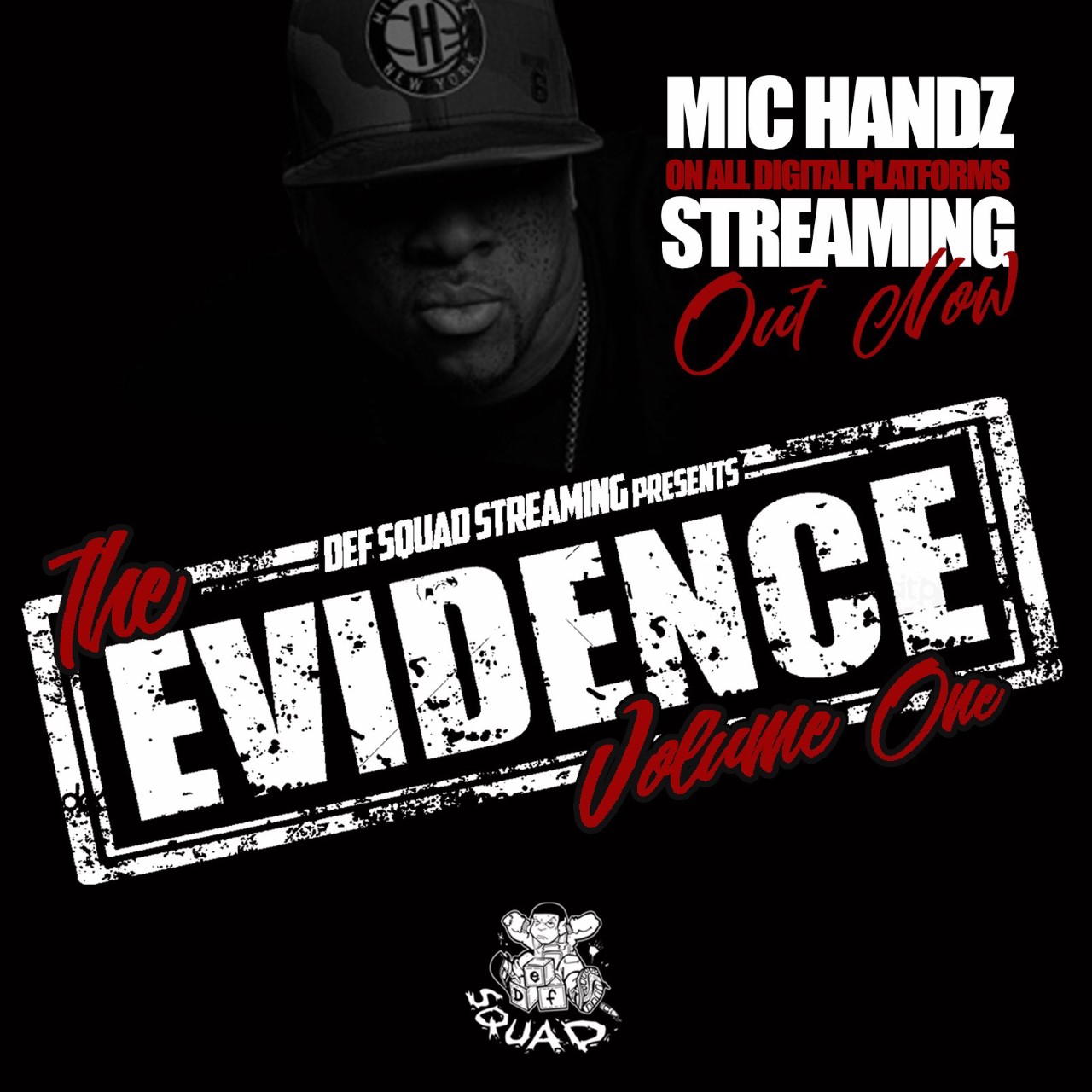 Following last year’s double album release, Hell On My Back, Heaven In My Wake, Brooklyn’s Councilman of Hip Hop, Mic Handz, returns to give hip-hop even more justice with his new mixtape, The Evidence.

The 13-track mixtape includes of some of Handz’ best hits, lost gems and remixed joints with production from beatmakers all over the globe, but the sound continues to remain 100% New York. The mixtape features appearances from hip-hop’s heaviest hitters such as Rockness, Sadat X, the late, great Sean Price and more. The mixtape also features an appearance from one of hip-hop’s founding fathers, Big Daddy Kane.

The Evidence debuts on Erick Sermon’s Def Squad label and is out now on all digital platforms everywhere.