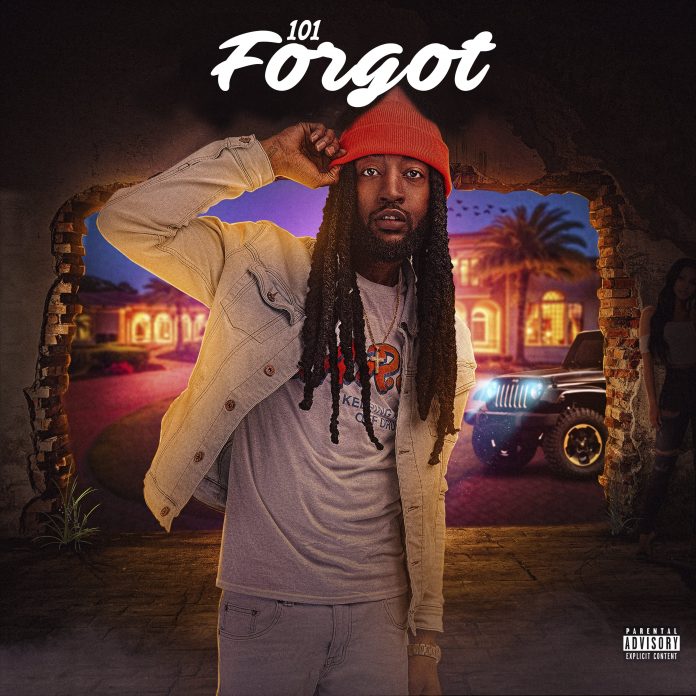 Mississippi rapper 101 is reminding his fans, and himself, of the long road he traveled to manifest his success on his latest vibe “Forgot.”

Following his smash-hit single “That’s On Gang” which has earner well over a million streams on Spotify alone, “Forgot” captures 101 bearing his soul while championing his come-up from his humble beginnings.

“Forgot” is a song evocative of the struggles real bosses face during their come-up as 101 raps, “I ain’t forgot/I used to be broke, I get a lot but I an’t forgot/ She gone fuck me now because I’m hot but I ain’t forgot/ And if she for the streets then send that hoe back to the block.”

101 is currently gearing up to release his upcoming album Gifted and Cursed.

Stream “Forgot” below and keep up with 101 on Instagram here.