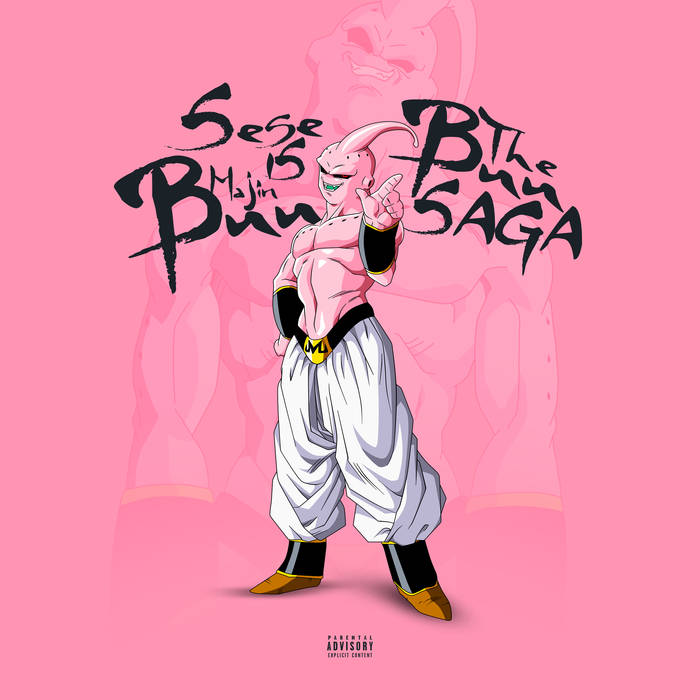 (Aug. 8th, 2016) is a huge day for Nightmare Klub rapper SESE. Not only is he releasing the Frank Douglas directed video for “Hyperbolic” the lead single produced by Yedgar off his new project, but he is also dropping the much anticipated, “The Buu Saga” EP. SESE has been steadily working and perfecting the sounds of his most anticipated project yet. With a wide range of sounds, the production from Yedgar, Rich Kidd, 2oolman, BadMoodMiro, 8Town Beatz, and Mali flow cohesivly to make for a lot of replay value for the 10 track EP. Since August 2015, SESE has released The Frieza Saga, The Cell Saga, and now the grand finale of the sagas; The Buu Saga. The EP is themed this time after Majinn Buu. A super villian from the anime series Dragon Ball Z, in which SESE embodies to destroy all competition (rappers) in his way. This album marks the final Dragon Ball Z themed album for the artist formerly known as Scorsese. The project boasts only one feature, which gives SESE all room to lyrically raise the bar the whole album. The album is available now on all major streaming services (Soundcloud, Itunes, Spotify, Google Play etc.) Thank you to the fans worldwide for their growing support.