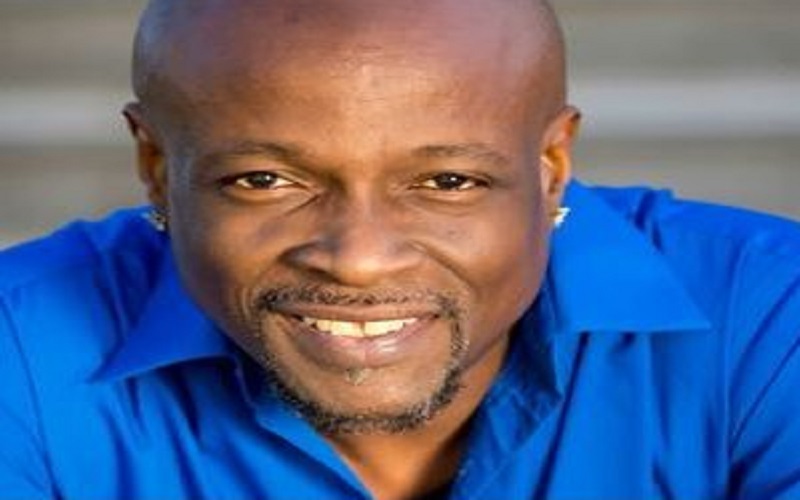 In part 2 of 3 of Tent TV’s interview with legendary producer Moe Z MD, we cover his early recording days with Tupac Shakur. Pac being shot two times and what affect it had on him. Moe also delves into how he secured work and tours with John Cougar Mellencamp even though Dr. Dre was John’s camps first thought when reaching out to a producer from the Hip Hop community. Moe is so much more that a Hip Hop producer as he has crossed genres his whole career, but when you’ve worked with the best in Hip Hop, we as a culture take notice of that and we salute you.

J.Waiters Vows To “Give It A Try” (Video)