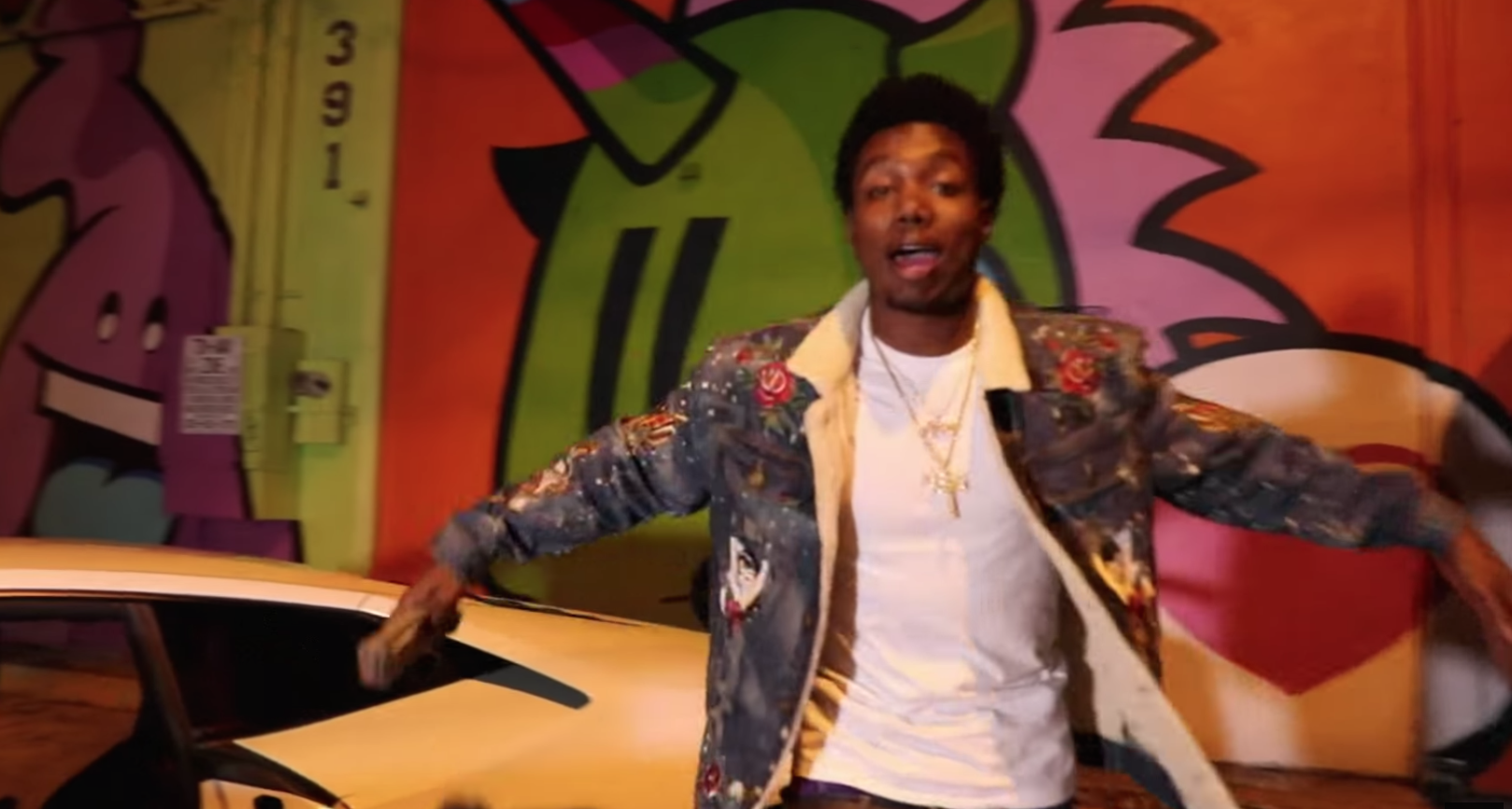 Bred in South but making his way around the country TBG rapper Mook drops his newest visual for his song “Famous.”

With a fast whip, a bad chick, tons of cash and a two liter in the whip, TBG rapper Mook looks to make a lasting first impression on new fans of the young rapper.

In the visual Mook recalls his come up to finally making it, showing how Mook came from nothing to something.

This feel good track shows Mook posted up next to several nice cars, showcased by a grafitti backdrop with classic characters from movies like Pulp Fiction and The Shining.

“I started making music after Speaker Knockerz passed away to keep his legacy alive,” Mook explained.

“My video To the Dome has over 2 million plays and was shot by Loud Visuals and Co – Directed by PJ @Plague3000, Speaker Knockerz father,” Mook said looking back on his successes with other videos.

The visual also features several clean images and kaleidoscope visuals of the Las Vegas strip bright with lights and attractions.

But Mook’s success lately didn’t come without tragedy as Mook was close with the late rapper/producer Speaker Knockerz who passed away after subsequently producing and making Mook’s first hit songs.

The hot single “What They Gone Do” which has over four million youtube views and counting pays homage to late Speaker Knockerz.

Going forward Mook is focused on the future and is prepping for his new project Its Mook as he’s not looking back, choosing to focus on his own goals and achievements.

“Next few months I’m working on my next album titled, Its Mook and I’m dropping new videos, make sure to be on the look out for that,TBG is a movement.”