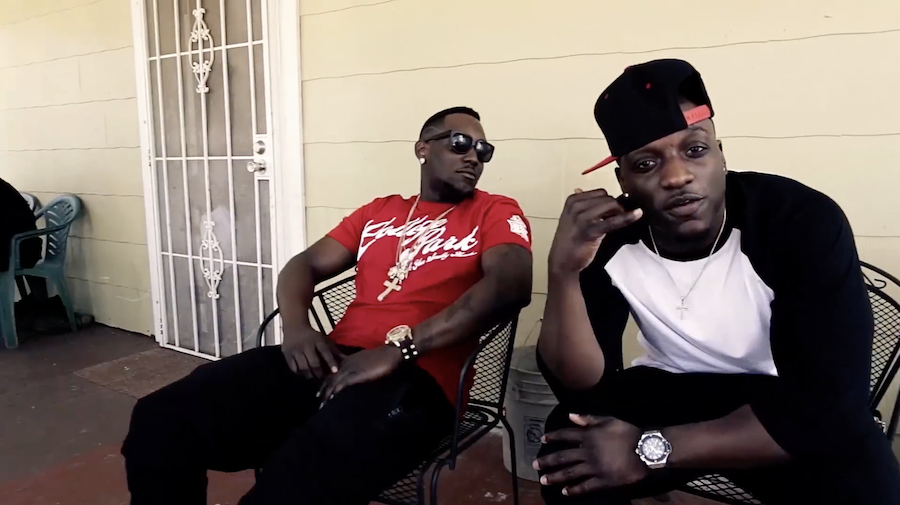 Following the release of their Weezy100it-assisted single “Dirty Diana,” which has amassed nearly 120K plays on SoundCloud since its release last month, Mullage returns to ride the wave they’ve created by accompanying “Dope” with proper visual treatment. Featuring fellow Atlanta rhymer Scotty ATL, “Dope” is the epitome of a dirty south single, reminiscent of the sounds of UGK, Goodie Mob, and Outkast, just to name a few. Staying in the same vein as their previous work, Mullage’s style continues to showcases their unadulterated chemistry, along with their ability to craft undeniable melodies and authentic verses. Mullage is currently working on their forthcoming project, Dear Atlanta, and it’s expected to arrive this winter. Directed by Tommy Nova Films. “Dope” is available for purchase on iTunes.