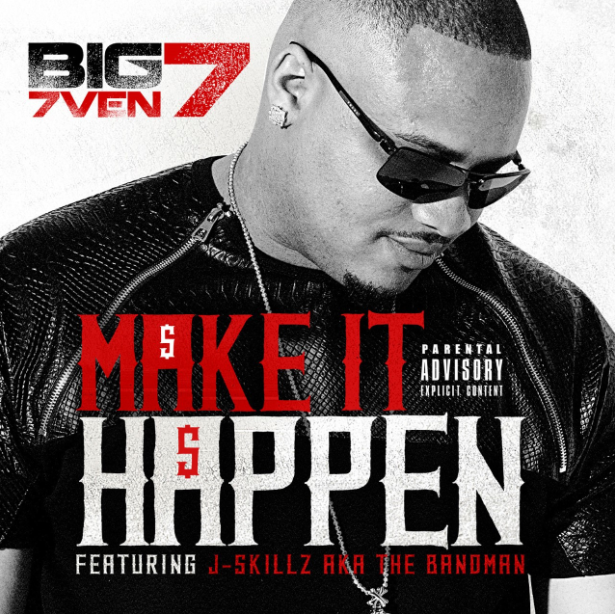 Compared to popular artist such as David Banner and T.I., indie rapper Big 7ven is back in the streets with his newest musical release Make It Happen featuring J-Skillz.

Starting out in the late 90’s in his hometown of Louisville, KY Big 7ven has released 3 nationally distributed albums and has worked with numerous national acts such as collaborations with Grammy nominated group Nappy Roots.

Make It Happen is Big 7ven’s first new release in quite sometime, so kicking new music back to the streets has been a long time coming. Check out his new single and trailer to the music video due out later this month below.