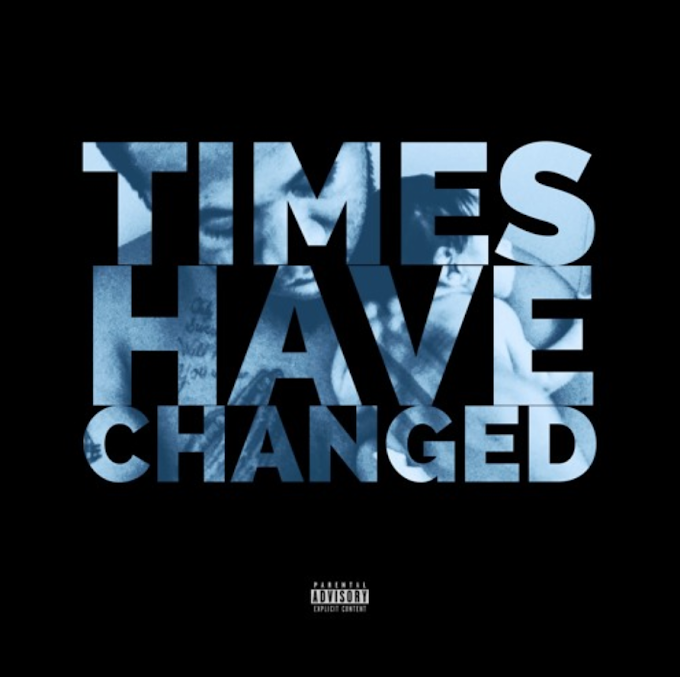 Coming from the First state to become part of the USA, Wilmington rapper N.O. (Nlightened. One.) hails from one of the last places you would expect to find a dope emcee – Delaware. With a raw and gritty East Coast sound that’s garnering attention from the shores of Delaware to streets of Philly, this talented young rapper has an undeniable sound that makes his origins that much more enigmatic.

Part of his rise to notoriety in the Tri-State area came with his appearance on DJ Cosmik Kev’s Power 99 FM “The Come Up Show” and via J-Squad’s debut mixtape Welcome 2 Hellaware hosted by the Aphiliates.

“The Delaware Hip-Hop scene has a lot of hard workers, and people are starting to gravitate to certain artists. I think we do lack some unity and genuine support, just as far as artists working together and networking, but I mostly just stay in my own lane and started to get my buzz up in Philly,” N.O. explained.

Kicking things off on the blogs to build awareness outside of his home state and the Tri-State area, N.O. is releasing his new single featuring the production of Tone the Beat Bully, brother of Roc Nation Producer Jhalil Beats.

“On the current project Times Have Changed we got this record called Clocked In and thats what we’re going to push next. It’s produced by Tone the Beat Bully and my cousin/manager Zo linked with him after Zo had known him for a long time way before Jhalil blew up,” he said. “Jhalil is a real humble dude and he’s always had some heat back in the day. We went to his old house in Chester and he was giving us a lot of jewels and knowledge about how the game goes. He taught us a lot about the game and how to get your self on.”

When it came to the video for the song N.O. linked up with Josh Medina who came up with a raw concept and treatment for the visual that included “graffiti and lakes.”

“I knew that I wanted to do a video for the song and as far as the content goes, there were a lot of ideas I could have done so I linked up with a friend of mine named Josh Medina and he came up with the concept with graphitti backdrops and lakes. I just did my thing in front of the camera, I think we put something together pretty fast but it came out dope,” N.O. added.

In addition to the aforementioned Jhalil Beats and Tone the Beat Bully, the project also features producers and rapper Sap, Marchitect, PC Beats, MD Kye and Prince Ali. There are also features on the
project from J-Squad’s Dré and GK, as well as other names including Pittsburgh’s Owey, Renee Scott, Sap and BL.

“Not a lot of people have a project with top tier producers and legendary features and quality recording so I kind of want to shine light on the fact that I do feel I have that kind of project,” N.O. said speaking on the caliber of his recent body of work. I never slow down on music, still writing and visuals are coming and I”m doing some more shows and get back into that.”